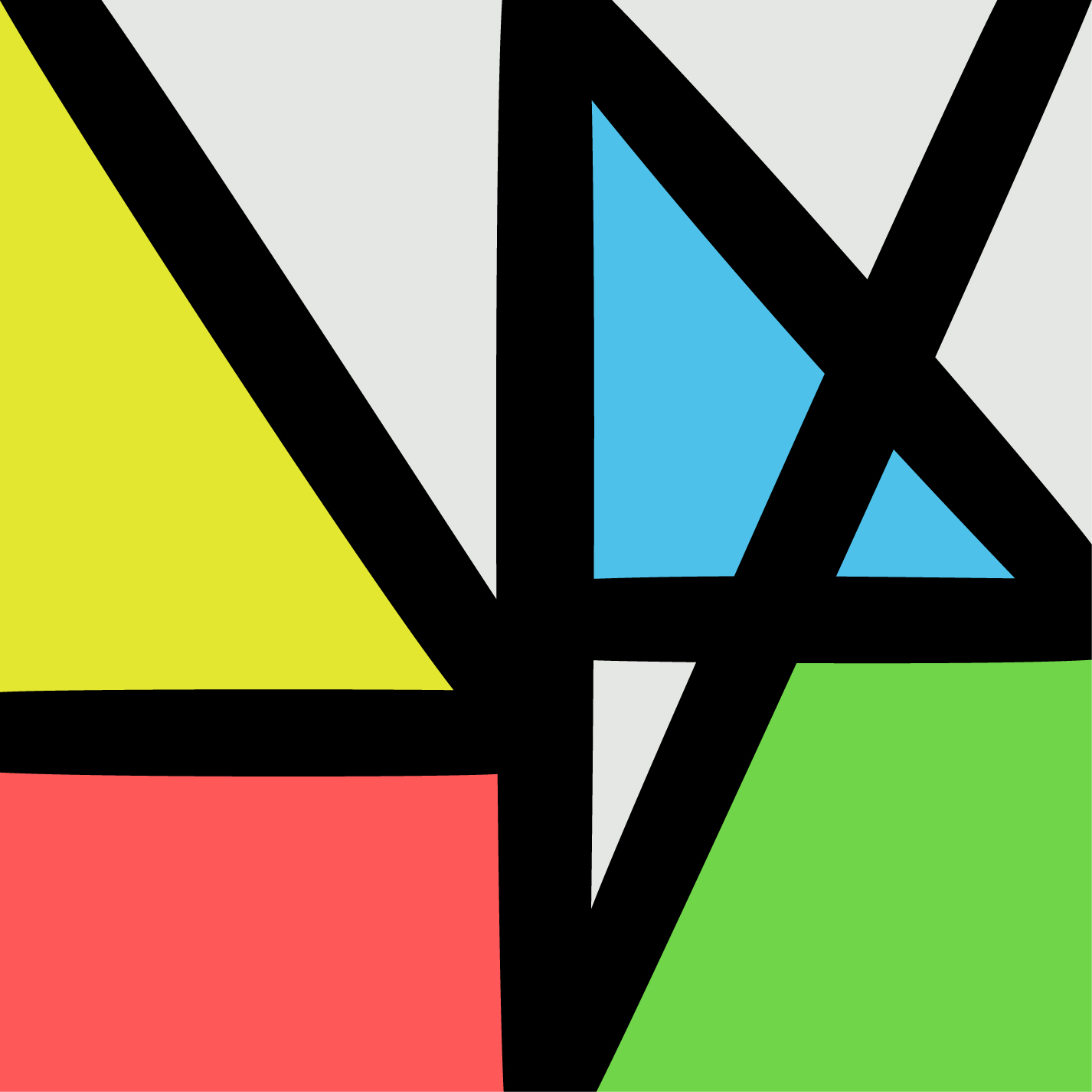 It’s a little more than a week out until New Order release their first album in 10 years, Music Complete (out Sept. 25 via Mute). The album features a number of high-profile guests on it including The Killers’ Brandon Flowers, Iggy Pop and La Roux (which is a trend they’ve been keeping up since 2001’s Get Ready, which featured Billy Corgan and Primal Scream’s Bobby Gillespie). The group’s already shared a few tracks from the album, including “Restless,” and now they’ve got another new track to stream. It’s called “Plastic,” and it features La Roux. Listen to the New Order “Plastic” stream below.

Read our Celebrate the Catalog feature on the complete New Order discography.