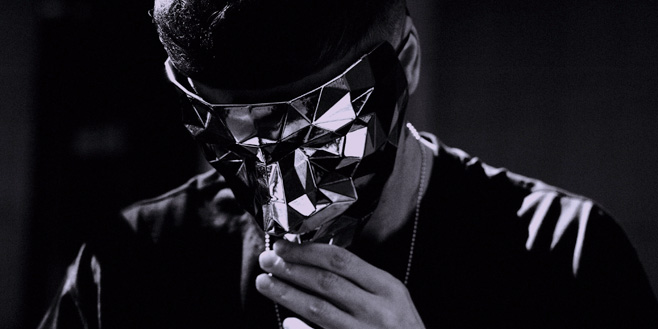 Mysterious producer and prickly Twitter personality Zomby has signed with XL Recordings, after a few productive years being with 4AD, and his first recordings to follow his 2013 album With Love will be a pair of EPs titled Let’s Play. Both EPs will be released simultaneously, on October 9. On November 6, Zomby will also make an appearance at an XL showcase as part of a London party series called Clock Strikes 12.

Zomby recently recorded a new single with grime artist Wiley, titled “Step 2001,” which is being released both digitally and as a 12-inch single on September 24 via Big Dada. Listen to a stream of the track below, and check out the tracklists for both of the Zomby Let’s Play EP releases.