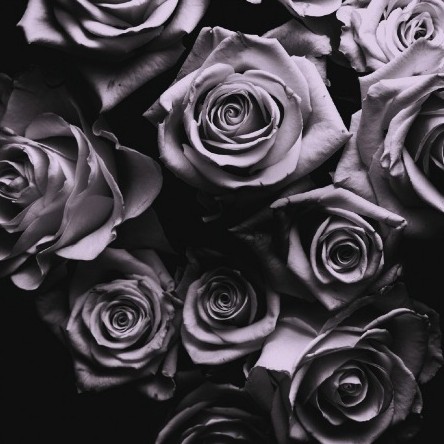 UK producer Zomby releases his new album With Love, the follow-up to 2011’s Dedication, June 18 via 4AD. It’s a double album, so there’s a lot to take in. But as a courtesy for those who might be easily overwhelmed, Pitchfork Advance is streaming the album one disc at a time.

And next week, listen to disc two, in the same place.