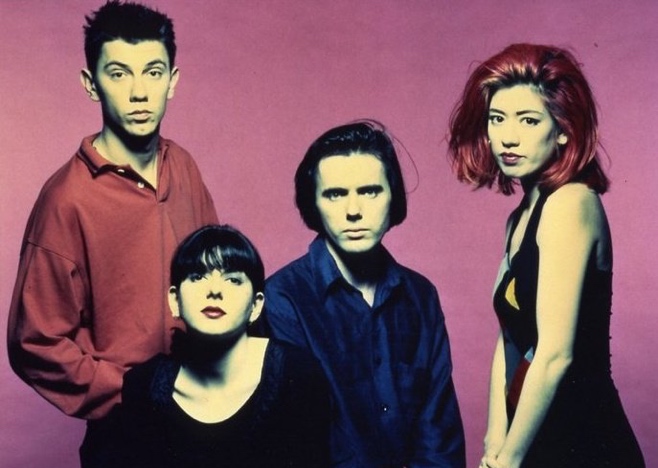 British shoegazers Lush have announced their first show in 20 years. The group will perform at London’s Roundhouse on May 6, 2016, with Justin Welch of Elastica playing drums, replacing original drummer Chris Aclund, who died in 1998.

“The opportunities and practicalities of reforming Lush meant that for 20 years it was an impossible undertaking,” says Miki Berenyi, co-founder of the band, in a statement. “But we all loved what we did, and the time is finally right for us to do it again.”

The announcement of the reunion show is the first of what will be a big season for Lush. In December, 4AD will release Chorus: The Complete Album Collection, which will feature their three studio albums—1990’s Split, 1994’s Spooky and 1996’s Lovelife—plus compilations of singles and EP tracks, unreleased demos, radio sessions and remixes. Before the box set is released, 4AD will also reissue their best-of compilation, Ciao!, on vinyl.

Lush’s “Sweetness and Light” is featured on our list of 35 Essential 4AD Records Tracks.