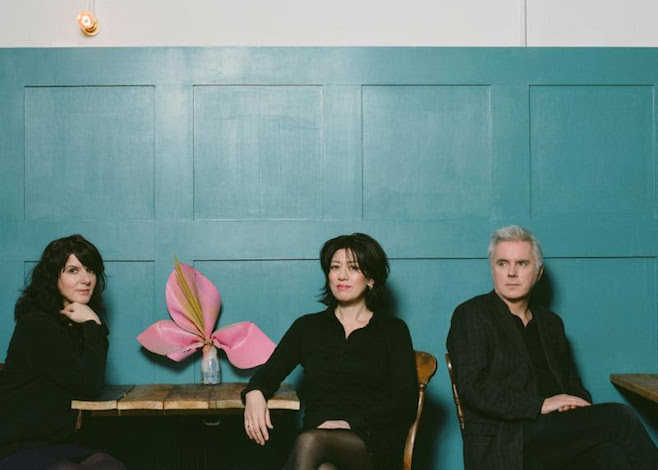 For this tour, the band will be joined by Justin Welch, formerly of Elastica, on drums.

Lush’s Split is on our list of 10 Essential Shoegaze Albums.