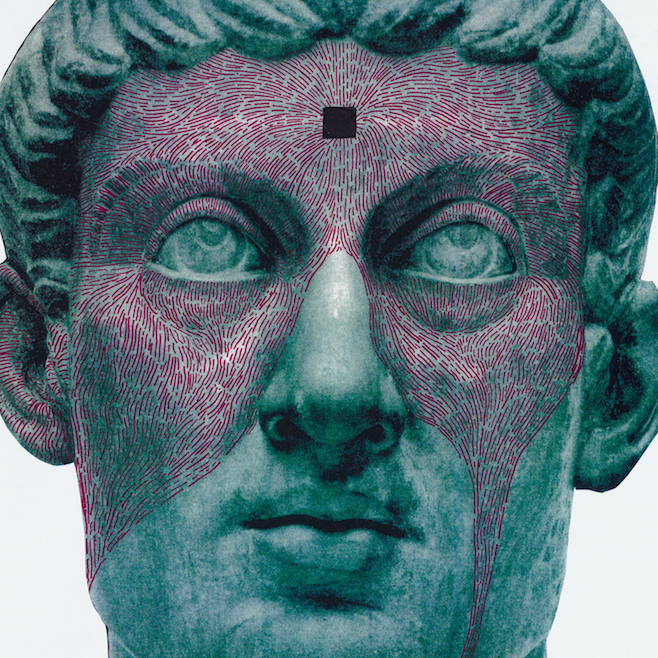 The Protomartyr hits just keep on coming. On October 9, the band will release their new album, The Agent Intellect, via Hardly Art. And they’ve already released a couple of tracks from the album, including “Why Does It Shake?” and “Dope Cloud“. And today, they have yet another one for us to listen to. It’s called “I Forgive You,” and it’s full of the same abrasive, jittery and catchy post-punk that the Detroit-based band has been playing for a good half-decade now. Listen to the Protomartyr “I Forgive You” stream below.