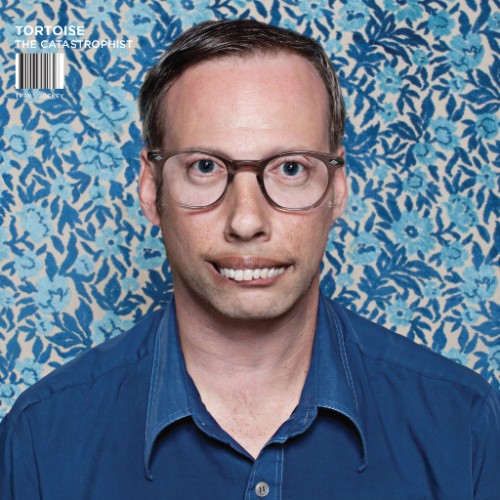 Chicago post-rock group Tortoise is back. On Jan. 22, Tortoise will release new album The Catastrophist, via Thrill Jockey. It’s the band’s first new album in seven years, and the inspiration to play new music began back in 2010, when the group was commissioned to write music for the city of Chicago. “When we finally got around to talking about a new record, the obvious solution to begin with was to take those pieces and see what else we could do with them,” says the band’s John McEntire in a press release. “It turned out that for them to work for Tortoise, they needed a bit more of a rethink in terms of structure. They’re all pretty different in the sense that at first they were just heads and solos. Now, they’re orchestrated and complex.”

Listen to “Gescap” below, and check out the tracklist. The Catastrophist follows 2009’s Beacons of Ancestorship.