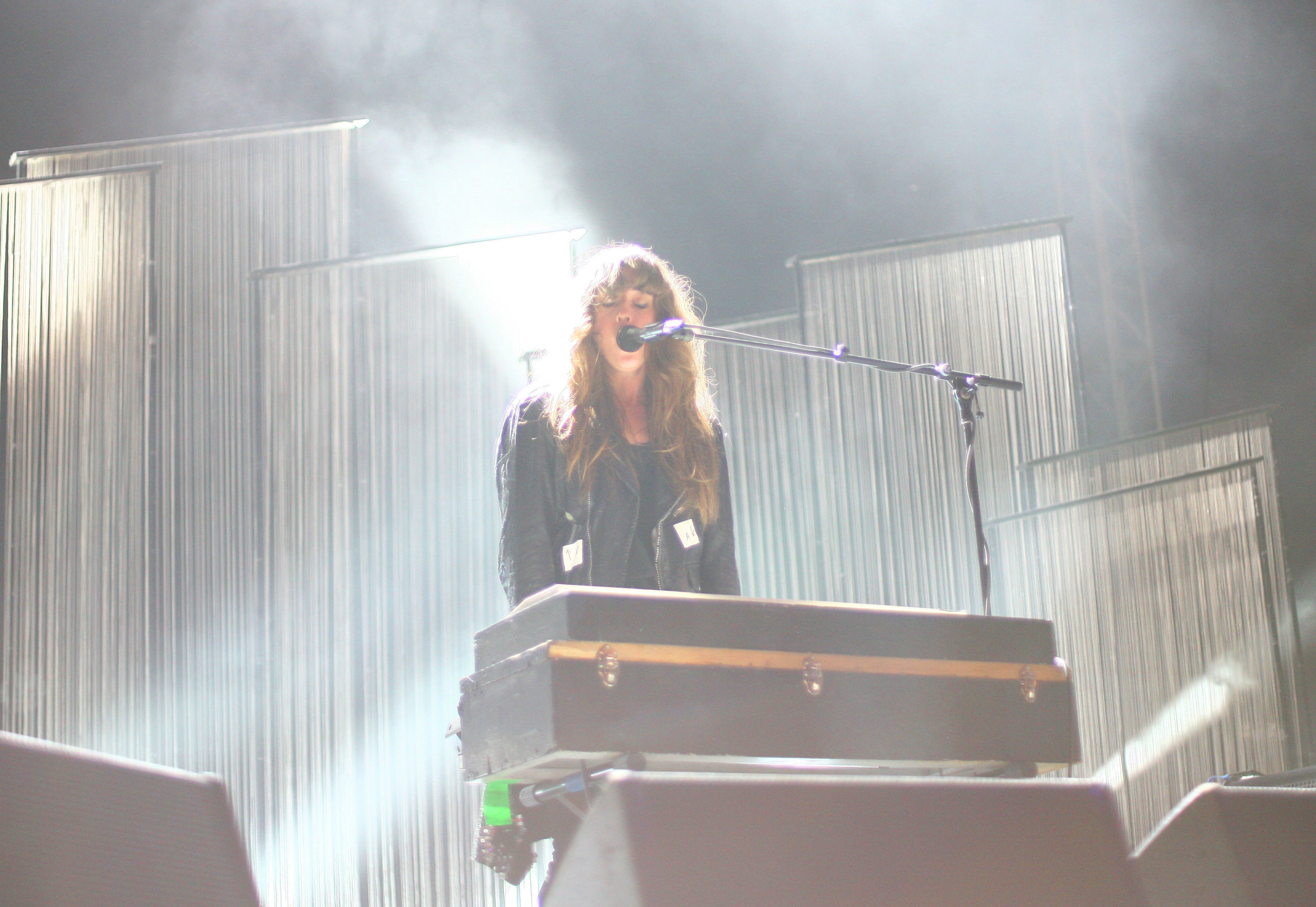 Beach House has already graced us with one musical gift this year, in the form of their fifth album, Depression Cherry. As it turns out, that’s not all the Baltimore dream-pop duo plans to release this year. On October 16 (that’s next week!), the band is releasing yet another new album. It’s called Thank Your Lucky Stars, and it’s being released via Sub Pop.

The band made the announcement via Twitter, stating, “We are very excited, it’s an album being released the way we want. It’s not a companion to depression cherry or a surprise or b-sides.” Not a surprise? Oh, Beach House, it’s very much a surprise to us! In any case, a year with two Beach House albums is preferable to one with fewer than that. Listen to recent single “Sparks” below.