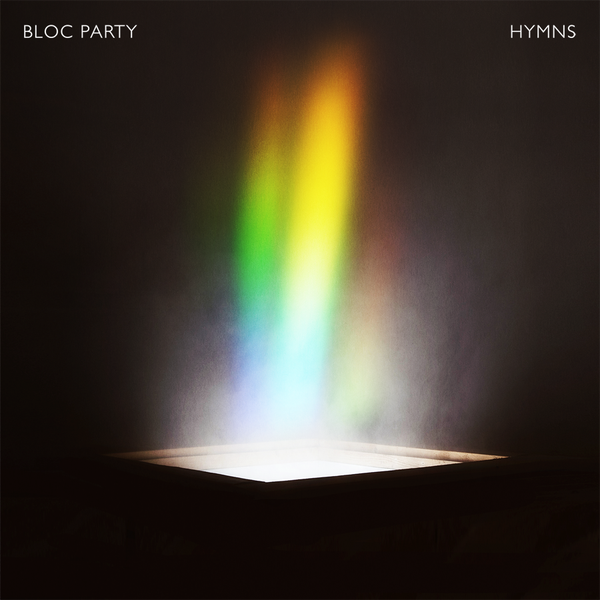 Bloc Party have announced the details of their upcoming album. On January 29, 2016, the band will release their fifth album Hymns, which features the previously released single “The Love Within,” which is one of Treble’s recent Endless Playlist picks. The band has undergone a bit of a change in lineup, and now features founding members Kele Okereke and Russell Lissack, along with former Menomena bass player Justin Harris and new drummer Louise Bartle. That’s the album cover above, and check out the tracklist below.