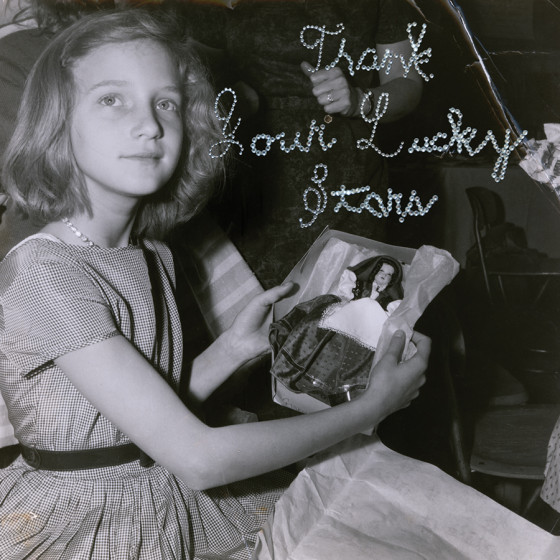 Last week, Beach House announced they were releasing a surprise new album called Thank Your Lucky Stars on October 16, via Sub Pop. The album arrives just two months after the release of their latest, Depression Cherry, and as of today, they’ve shared some new music from the album. On the Single Finder page on their website, as debuted a couple months back, the Baltimore duo has added three new tracks: “She’s So Lovely,” “Majorette” and “One Thing.” The way the game works is that you pick your three favorite tracks from the list available, and it unlocks one of the new songs for you to stream. Choose wisely.