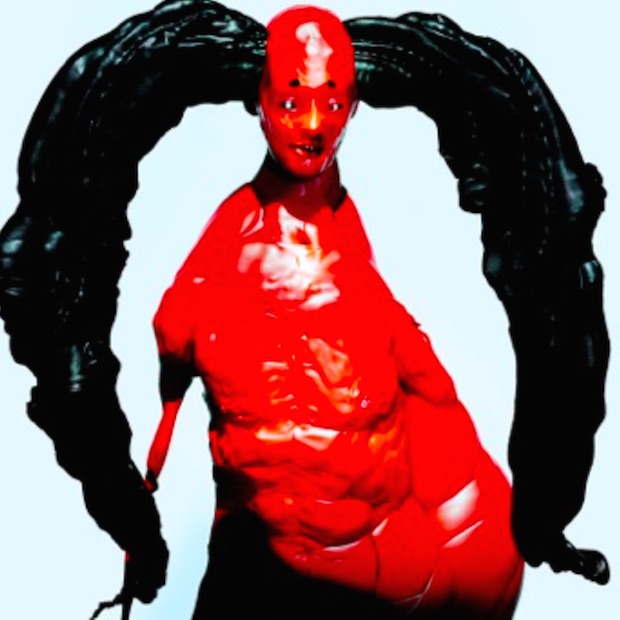 Earlier this year, Arca announced his plans to release a new album called Mutant. Today, he’s released the details of the album. It’s out November 20 via Mute, and includes previously released tracks “Vanity” and “Sochiro.” Arca also just released a new track called “EN,” the video of which you can view below. That’s the album’s artwork above, designed by Jesse Kanda. Check out the tracklist below.

“Mutant is about sensuality and impulsiveness as escape routes out of rigidity,” Arca says in a statement about the album. “Softness as a weapon when the mind attacks itself.”