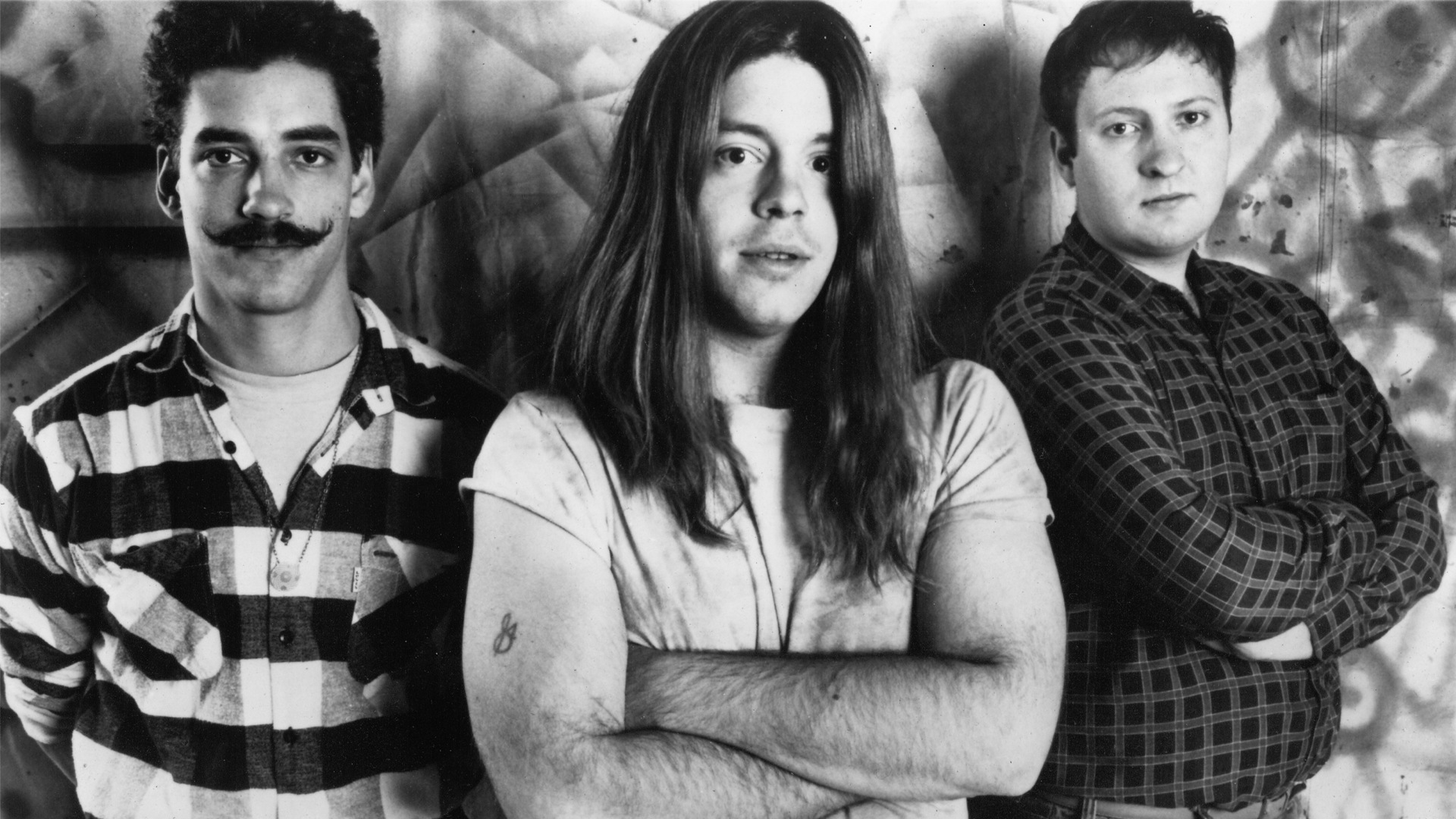 Hüsker Dü have launched a new website.  The individual members of the Minneapolis trio, which broke up in the late ’80s, haven’t spoken much or performed together since then, and frontman Bob Mould has mostly stuck to his solo career in recent years.

But it might not stay that way. According to an article in the Minneapolis Star-Tribune, the website launched over the weekend, and sells six different Hüsker Dü t-shirts. Bassist Greg Norton tells the Star-Tribune that “there’s ongoing communication between the three of us now,” which is an encouraging sign for fans of the band that have been waiting for them to perform again.

Norton also said that the band hired Meat Puppets manager Dennis Pelowski to “help us figure out how to get a foothold back in the business.” However, the possibility of expanded reissues still looks like it might take a while to happen. “There are more moving parts than we’d like to deal with, but we’ll see what happens,” Norton says in the interview.