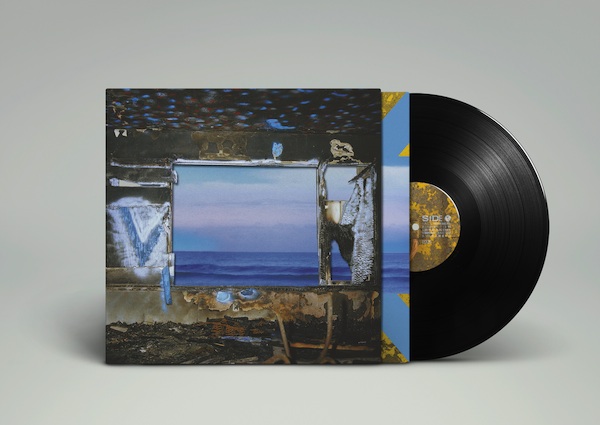 Just last weekend, Treble’s writers were treated to the first email about year-end voting, which means that there’s only a few weeks left for us to consider something for year-end best lists. And it does certainly seem that labels are doing their best to keep the tap open just a little bit longer. This week, we’ve been treated to new releases from Deerhunter and Majical Cloudz, as well as the second Beach House album from this year, following the August release of Depression Cherry. Take a look at this week’s list of new releases below.