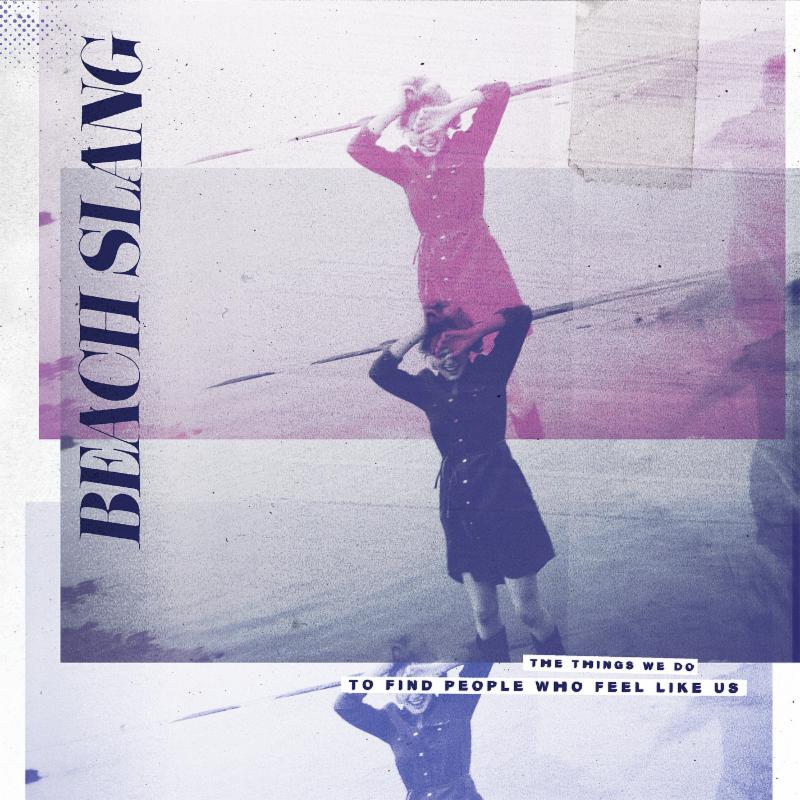 Philadelphia indie rock outfit Beach Slang release their Polyvinyl Records debut The Things We Do To Find People Who Feel Like Us on October 30. It follows a handful of EPs that the band has released, and they’ve already received some early attention for their fuzzed-out sound, which recalls the likes of The Replacements and earlier, pre-“Iris” Goo Goo Dolls. The band has released two singles so far, “Bad Art & Weirdo Ideas” and “Young and Alive,” and starting today, the full album has been made available to stream courtesy of NPR First Listen. Check out the Beach Slang album stream below.

Beach Slang The Things We Do To Find People Who Feel Like Us tracklist: