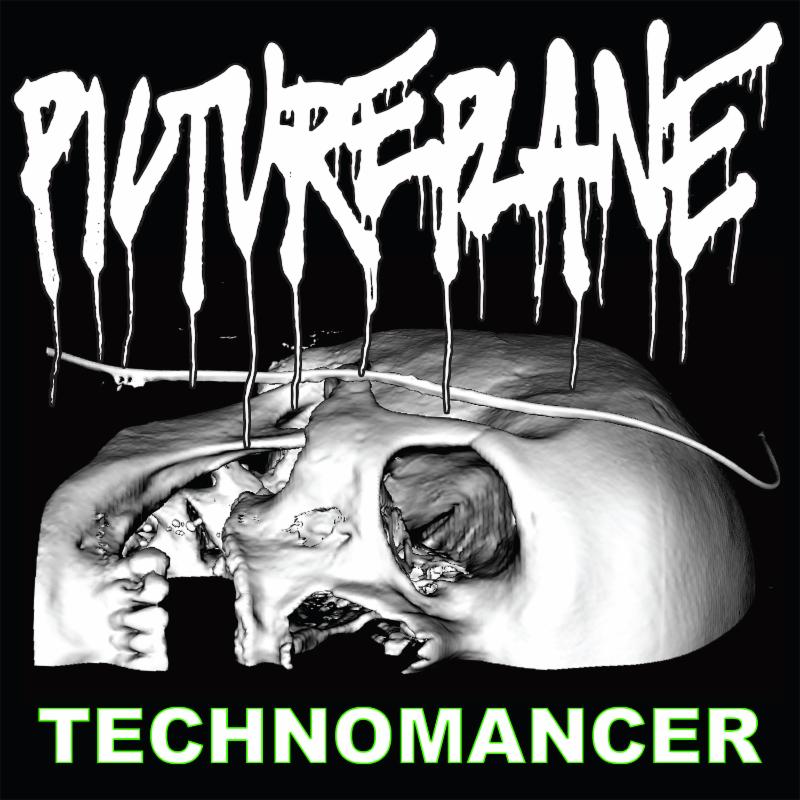 On October 30, Travis Egedy aka Pictureplane, will release his new album Technomancer, via Anticon. It’s a pretty fitting electronic album for Halloween, featuring plenty of party-ready beats and ghosts in the machine alike. That’s been sort of Egedy’s M.O. since day one, blending technological with terror in ways that turn out fun, psychedelic, confusing, maybe a little all of the above. To get a good feel for just how that all works, however, it’d be helpful if you were able to hear it. Well, lucky for you, Spin is hosting a stream of the album before its release date.

Listen to the Pictureplane Technomancer stream below.