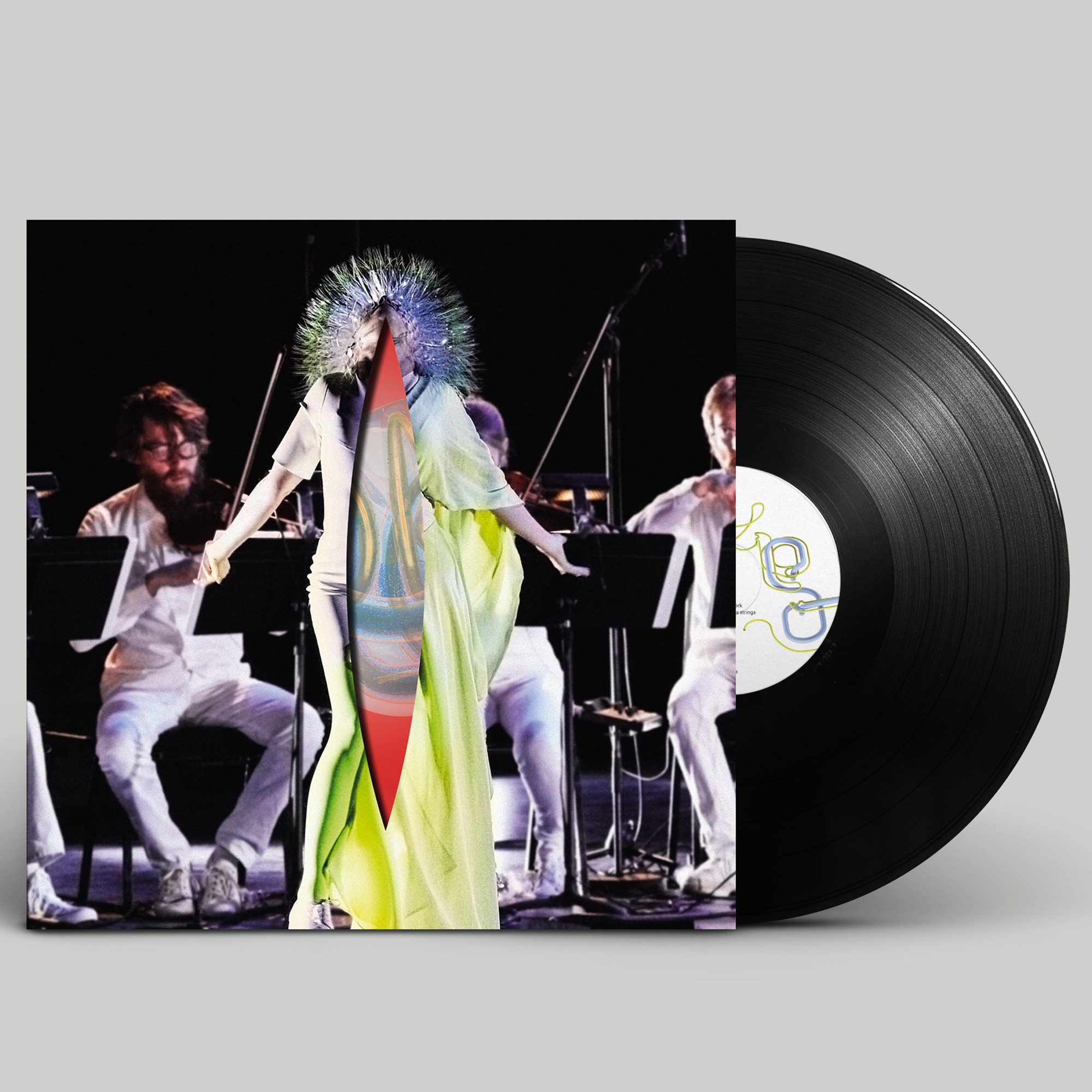 The year is starting to wind down, and there’s only a handful of new music Fridays ahead of us before we put a cap on the year, list our favorites and then take a long nap. This week there are still some interesting new albums hitting shelves. Grimes’ new album Art Angels dropped today, for one, as well as Björk’s Vulnicura Strings (as seen above on vinyl), featuring all-strings versions of her tracks from Vulnicura, released earlier this year. Take a look at today’s list of new releases below.