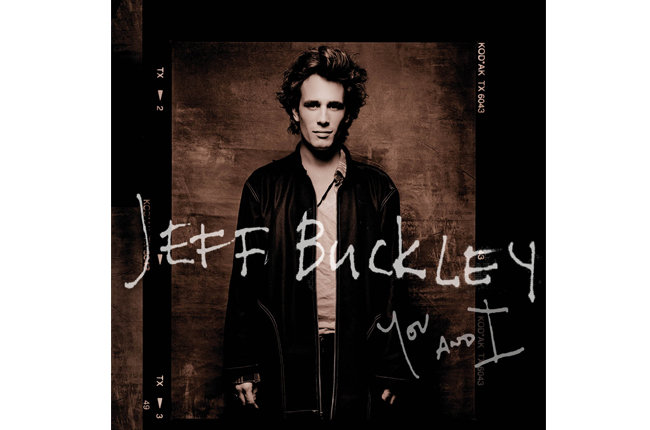 It’s been almost two decades since singer/songwriter Jeff Buckley passed, but it looks like we’re about to get some new music from the famed artist. According to NPR, next March will bring a brand new LP of ten unreleased tracks; studio performances Buckley recorded in order to demonstrate to producers the kind of feel he hoped that his debut (and sole studio LP) Grace would have. The sessions mostly consist of covers, but also features two originals (including an early version of “Grace.” From the sound of it so far, it looks to be an interesting window into Buckley’s taste and the artist he might have become if fate had worked out differently. Think of it as a less disappointing version of the recent Montage of Heck LP. But don’t take our word for it: View the tracklist below and stream NPR Music’s story for clips of Buckley’s take on “The Boy With The Thorn In His Side” and “Everyday People.”

You and I tracklist:
1. Just Like A Woman (Bob Dylan cover)
2. Everyday People (Sly & The Family Stone cover)
3. Don’t Let The Sun Catch You Cryin’ (First recorded by Louis Jordan)
4. Grace (original)
5. Calling You (Jevetta Steele cover)
6. Dream Of You And I (original)
7. The Boy With The Thorn In His Side (The Smiths cover)
8. Poor Boy Long Way From Home (traditional blues song, Bukka White cover)
9. Night Flight (Led Zeppelin cover)
10 I Know It’s Over (The Smiths cover)

Jeff Buckley : Grace Around the World