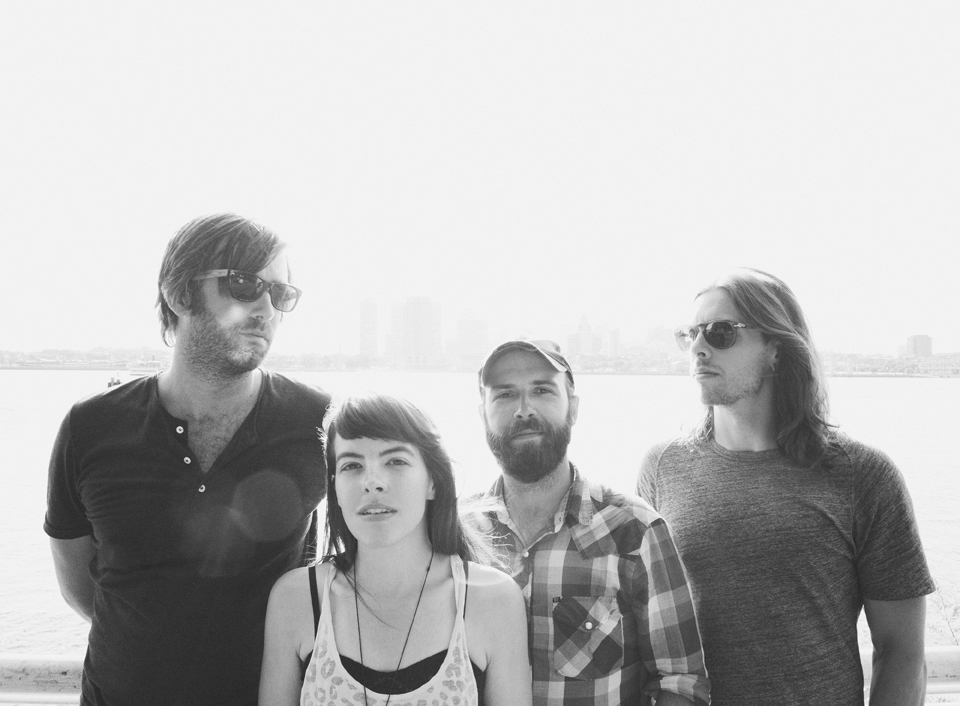 Philadelphia indie rockers Hop Along had a pretty strong year, and they’re starting off 2016 even stronger, with a long list of tour dates in support of their new album Painted Shut. They’re doing several headlining shows, plus some dates opening for fellow Philadelphians Dr. Dog, and even a handful of Frances Quinlan solo shows with Barry Johnson of Joyce Manor. Check out the dates below.

Album of the Week: Hop Along – Bark Your Head Off, Dog

Stream the new Hop Along album, Bark Your Head Off Dog