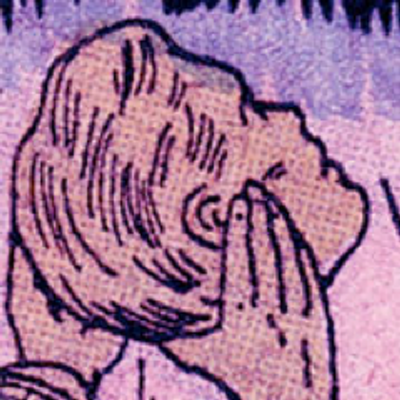 Cokemachineglow is ceasing publication. The website, which began publishing music reviews and other music-related writing in 2002, has announced that its year-end coverage for 2015 will be the last thing it publishes. A letter from the staff has been published on the site explaining their decision, stating, “We’re bowing out now because we’d rather have a decisive end, something of closure, rather than let our home here slowly fall into disrepair while life gets in the way.”

Here’s an excerpt from CMG’s statement:

In other words, things have changed. For us, and for music criticism, for the internet, for the Glow mansion (new sconces!). CMG has always existed as a labor of love, which is a euphemism for “we’ve never made any money from doing this.” As someone who discovered the Glow in its nascent years, read it faithfully forever after, had posters of Dom on his dorm room walls, applied to write here for years and finally made it onto the staff late in the site’s history, I look at that history—of staying ruthlessly independent and flat broke—as one of our crowning achievements. In the end, we’ve always done this on our terms. We’ve answered to no one but God (Carey Mercer) and Mark (who built the site, and who tells us that, no, we don’t have the technology to publish a Yeezus review that’s just a finger flicking Kanye’s earlobe forever, into eternity).