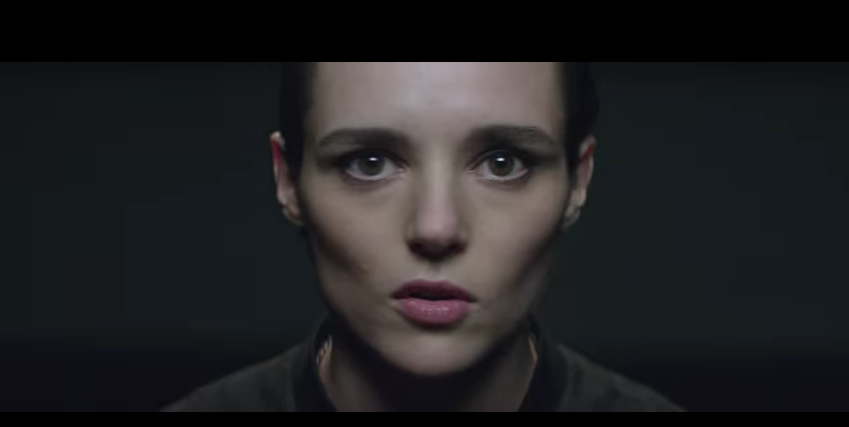 On Jan. 22, Savages will release their sophomore album, Adore Life. So far, they’ve already shared a couple of intense tracks in the roaring “The Answer” and the recently Endless Playlisted “T.I.W.Y.G.” Today, they’ve shared a third song from the album in the form of the new video for “Adore.” It’s a moody, atmospheric track that’s considerably slower than the two that have been released already, but it’s no less dark. The video, directed by Anders Malmberg, with lighting and concept design by Tobias Rylander, finds the band in a stark room. They’re not performing, though. The clip cuts between close-up shots of singer Jehnny Beth with slow-moving shots of the other members of the band. It’s intimate and intense in a quiet way, much like the song itself.

Watch the Savages “Adore” video below.