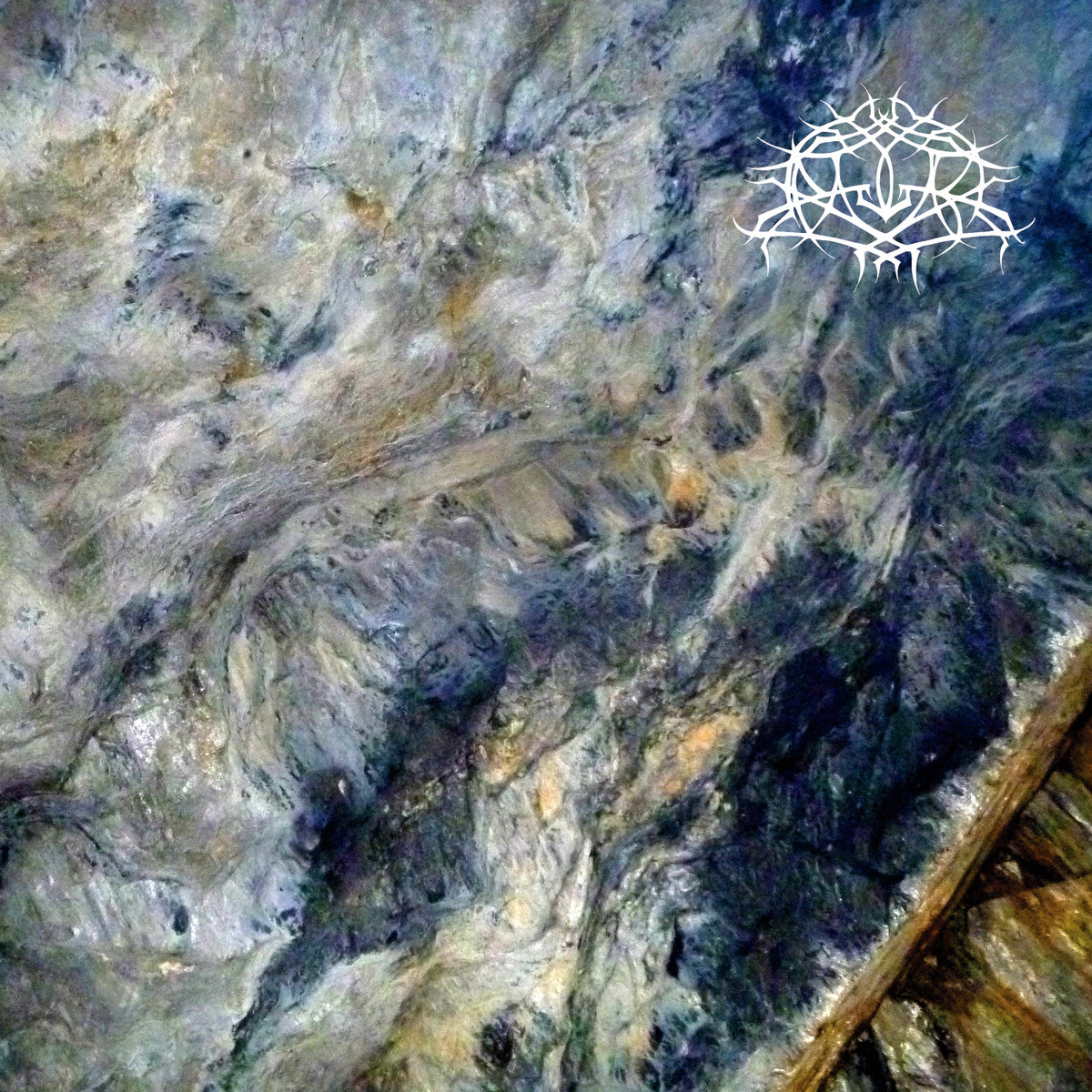 It’s unusual to see New York progressive black metal outfit Krallice do something on a small scale. It’s not that it never happens; on 2011’s Orphan of Sickness EP, the band dedicated the entirety of their 13-minute release to covers of songs by obscure Brooklyn sludge metal band Orphan. But those small-scale releases are the outliers. Their strengths lie in colossal compositions such as those on Diotima or Years Past Matter—ambitious, sometimes inscrutable 10-plus-minute juggernauts of beastly metal that reveal themselves as feats of endurance as much as ones of technicality. Yet just last year, their Ygg Huur album proved that Krallice is not just equally adept at packaging their cerebral black metal into a more concise presentation, but that those songs can be similarly dizzying and dynamic in that compact runtime.

The Hyperion EP, released on January 1 as an early 2016 surprise, is a similarly explosive set of tracks within a more digestible framework. With three songs in 23 minutes, it’s the second shortest release in their catalog, but by no means any simpler or more straightforward in its construction. Yet after the hallucinatory eruptions of Ygg Huur, it does bring something relatively new to the table: accessibility. Krallice tracks are almost never what you’d call catchy, though the band’s knack for melody is what makes repeat listens of their past albums so rewarding. But these tracks feel anthemic, even triumphant. Listening to Krallice so often feels like a disorienting ride through a constantly shifting hellscape that it’s rare to ever just be able to enjoy the scenery. There’s ample room for that here, as well as plenty of opportunity for fist pumping or air guitar, should the mood strike.

The title track carries with it the relentless gallop and surge that have become trademark in Krallice tracks. But while it’s not founded upon a particular hook or refrain so much as an interesting main riff, there’s a melodic sensibility that keeps it more fun and approachable (there’s even a slight moment of feedback and guitar scratch at the opening to give the illusion of being rawer than it is). For a band that writes neither bangers nor singles, it scratches a certain itch they typically avoid, yet there’s as much satisfaction in hearing them embark on a series of roller coaster dips and sharp left turns on “The Guilt of Time,” all within a brief six minutes. Though the loftiest peak is the EP’s longest piece, “Assuming Memory.” That’s just how Krallice rolls—they build up from an eerie fog, almost post-punk in its darkly melodic tone, up into a powerful journey through lightning instrumental dynamics and ultimately a climactic, gorgeously executed downtempo lurch. “Assuming Memory” is positively huge because, as with the rest of the band’s catalog, Krallice still doesn’t do anything on a small scale. They’re just offering glimpses of their titanic vision on a more digestible scale.