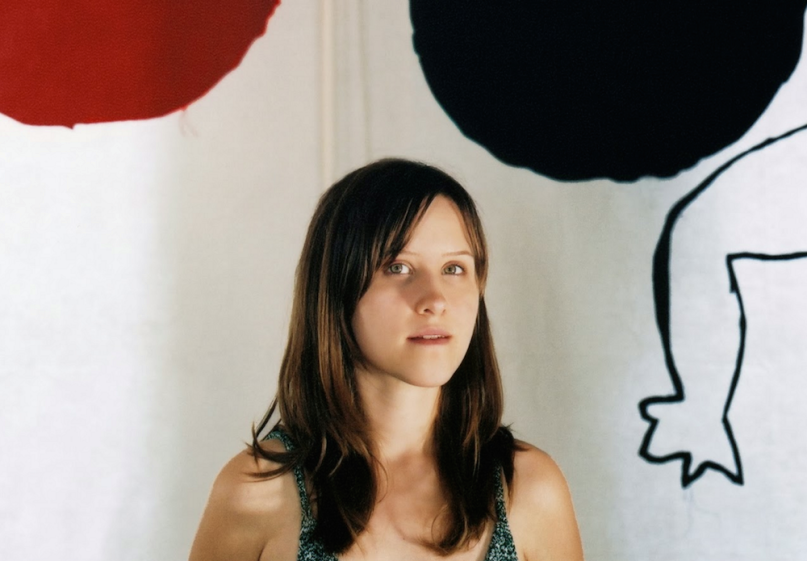 Brooklyn Magazine reports that Amber Coffman of Dirty Projectors has tweeted about her experience of being sexually assaulted by a music publicist. In a series of tweets, she recounts an incident in which she received unwanted sexual advances from Heathcliff Berru, of Life or Death Public Relations, who represents Odd Future, Diiv, Of Montreal, Cloud Nothings and Speedy Ortiz, among many other artists.

Update: Heathcliff Berru has stepped down from his position at Life or Death. The PR firm has issued the following statement:

Life or Death has a zero tolerance policy for the type of conduct alleged in today’s on-line postings. We take these allegations very seriously.

The men and women who make up this company do not, and will not, condone or tolerate any conduct described in the on-line postings. Life Or Death is 3 men and 3 women who are committed to promoting art and serving the clients that we’re so privileged to represent. We are taking measures to ensure that the alleged behavior did not, and will not, make its way into company operations or impact our commitment to promoting art and assisting our clients.

We are grateful to Heathcliff Berru for all the work he’s done to date and his creative vision at the company. We appreciate and support his decision to step down as CEO of Life Or Death.

Other artists and industry figures, including Best Coast’s Bethany Cosentino, chimed in with similar stories and support after Coffman shared her experience.

Thank you @Amber_Coffman for bravely speaking the truth. Heathcliff Berru is a scumbag and I'm glad someone finally spoke up.

it's not ok anymore. stand up. i know you are out there.

dude this is real…had to tell him to fuck off and leave me alone at bonnaroo a couple years ago @Amber_Coffman https://t.co/6h2wTlLxB4

@Amber_Coffman I was too ashamed to tell anyone for years, and took me years to realize how fucked up that was

Coffman also said that when she told Dirty Projectors’ label, Domino Records, about what happened, they chose to sever ties with Berru as a result of his actions.

Berru has not yet commented on the accusation.

Amber Coffman announces solo album, shares “All to Myself” video

Watch the Dirty Projectors “Keep Your Name” video, their first in four years