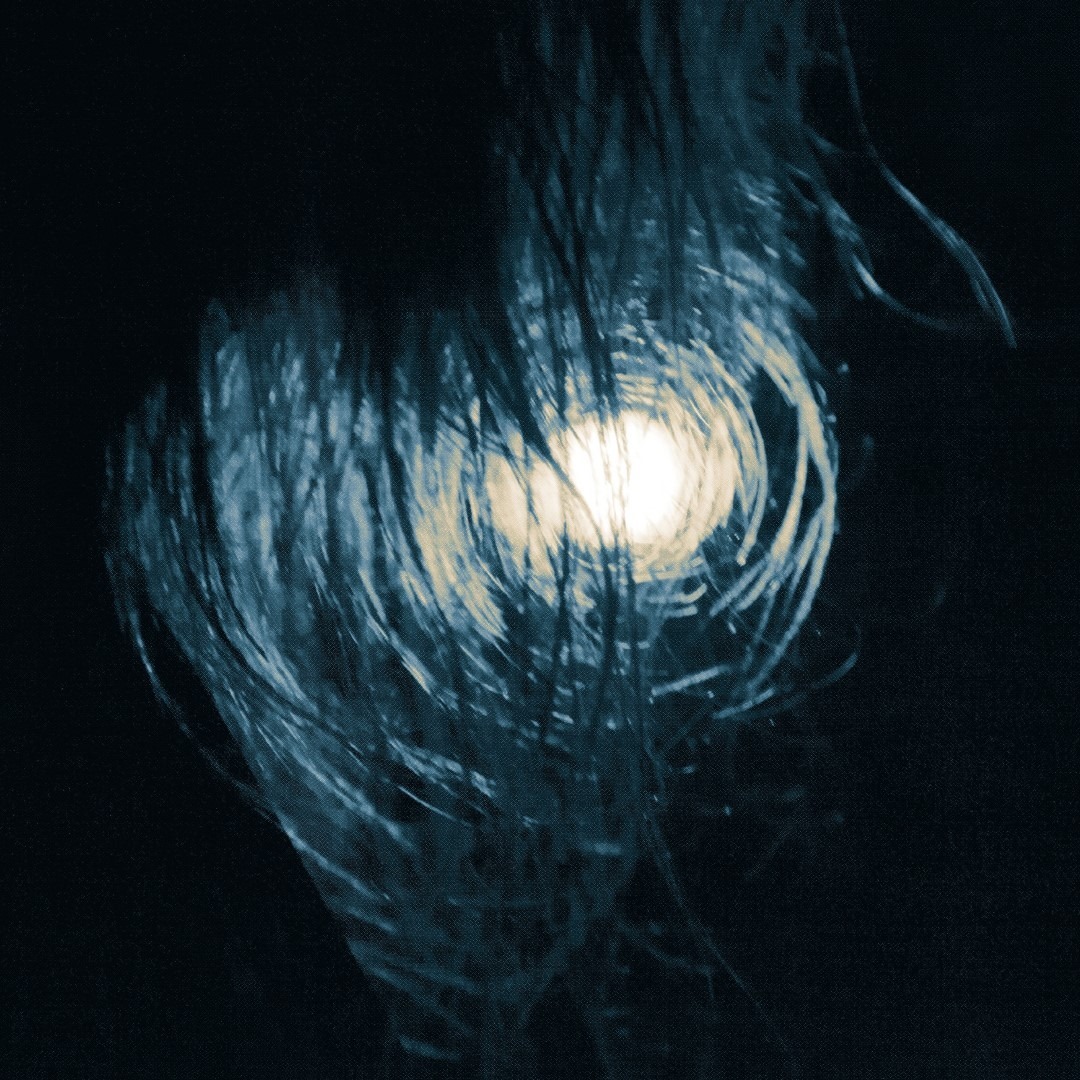 The Finnish, cosmic black metallurgists of Oranssi Pazuzu possess a penchant for bending and molding black metal foundations into their own eerie and spacey musings. On hearing “Hypnotisoitu Viharukous,” which roughly translates from Finnish to English as “Hypnotized Hate Prayer,” any shred of doubt over Oranssi Pazuzu’s abilities to produce another extraterrestrial monster again are quickly jettisoned.

The song is laced with searing synths, fuzzed bass lines, and shrill vocals that pierce the five-and-a-half-minute run time. It is an enthralling piece of music, this “Hypnotisoitu Viharukous.” Jun-His’s shriek cries rage over an instrumental section that moves between blaring noise to languid lulls of sustained guitar notes and tempered drum patterns. This song as a whole feels as if someone has been trapped in a rocket being thrusted into deep space. Waves of fear and anxiety blanketing a doomed astronaut before an ultimate acceptance of a terrifying fate. However; with an English translation of “Hypnotized Hate Prayer,” it is hard to imagine the song lyrically covers that imagined plot line.

Oranssi Pazuzu worked with Finnish shoegaze and indie rock producer Julius Mauarnen on their upcoming album Värähtelijä. The inclusion of his insight and background greatly expands on the quintet’s sound from 2013’s excellent Valonielu. “Hypnotisoitu Viharukous” features some of these shoegaze elements, specifically in the aforementioned languid guitar sections, and adds a mesmerizing quality to the song. Overall, it is a dynamic track that sets Oranssi Pazuzu up for their best set of music yet.