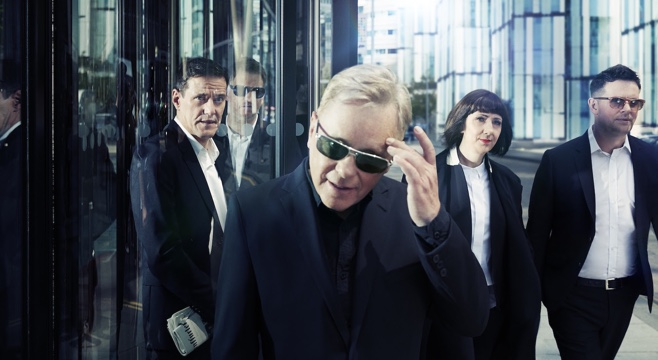 New Order has announced a series of spring and summer tour dates in support of their newest album, Music Complete, released in late 2015 via Mute. They’ve announced a handful of North American dates, in addition to several festivals in Europe. The band has also shared an extended mix of the Music Complete track, “Singularity,” which you can listen to below. Take a look at the full list of New Order tour dates below.

Read our Celebrate the Catalog feature on the New Order discography.