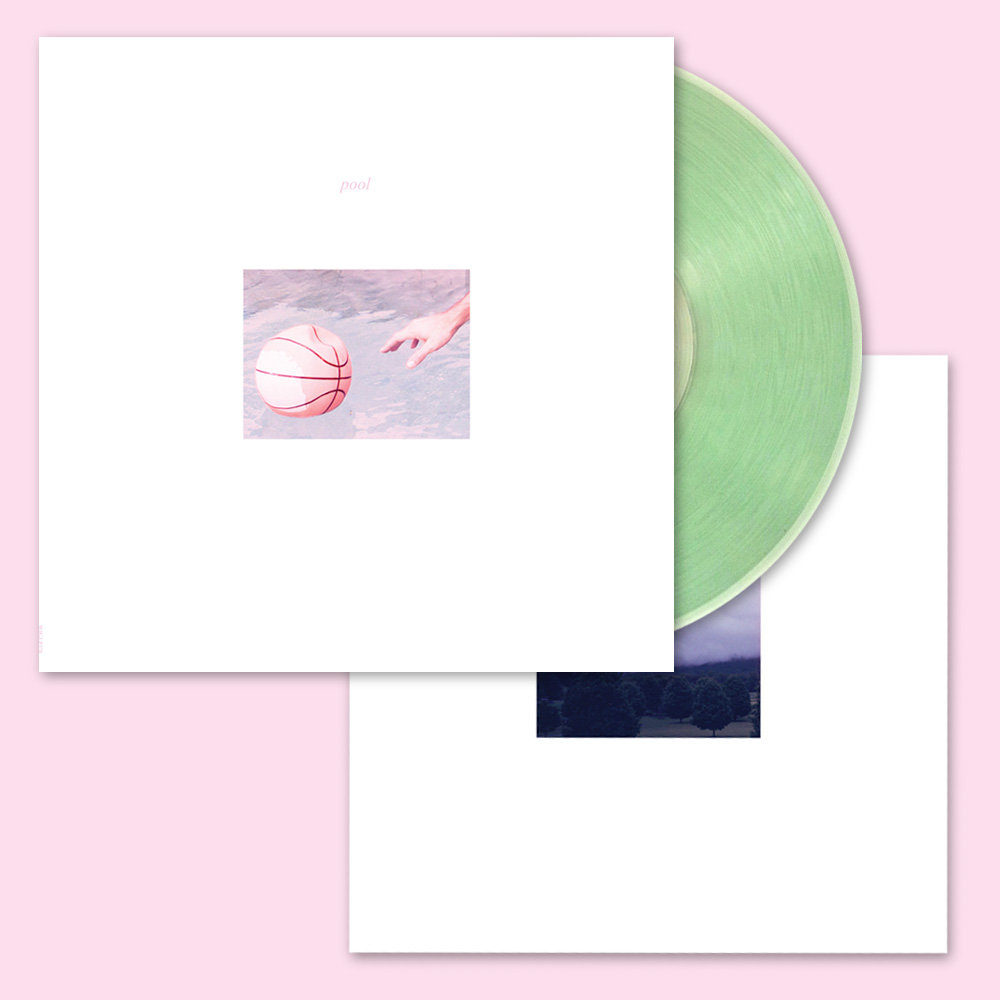 Another Friday, another batch of new music. Today, there’s a list of excellent releases that includes the first new album in five years from Junior Boys, an ambitious double album by Lucinda Williams, a newly dropped mixtape from Young Thug, and our current Album of the Week from Porches (seen above in all of its vinyl glory). There’s a lot more where that came from, so take a look at the list of today’s new releases below.