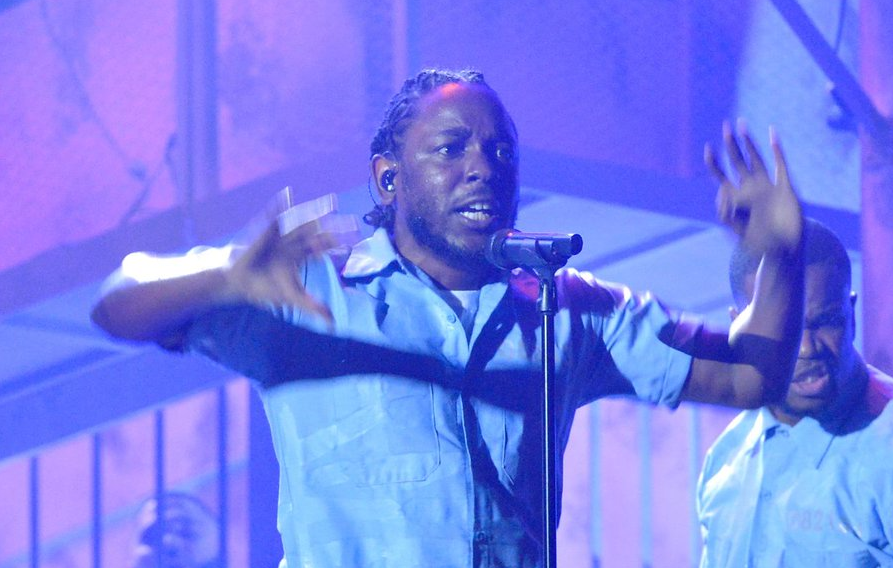 If you didn’t watch the Grammys this year, you missed a lot of ballads, Ed Sheeran, a reminder of how many icons we lost in the last year and a pretty epic Kanye diss from Taylor Swift. There was also a pretty outstanding and politically charged performance from Kendrick Lamar, featuring “The Blacker The Berry” (with a prison stage set), “Alright” (with an African-themed set) and a brand new track.

Kendrick Lamar was also one of the big winners of the evening, taking home statues for Best Rap Album for his 2015 album To Pimp a Butterfly, Best Rap Performance and Best Rap Song for “Alright” and Best Rap/Sung Collaboration for “These Walls” (with Thundercat, Bilal and Anna Wise). Taylor Swift took home both the Album of the Year Grammy and the Best Pop Vocal Album award for 1989.

Kendrick Lamar’s To Pimp a Butterfly was our Album of the Year of 2015.