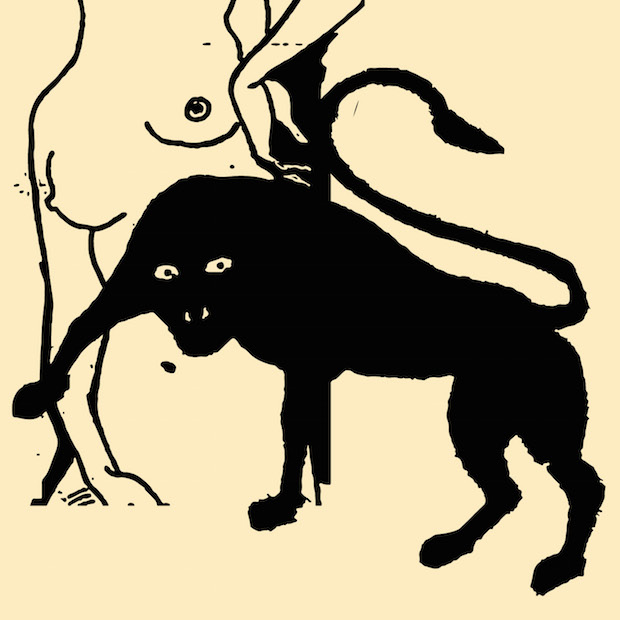 There is a long and diverse history of ambient albums in the extended format. With Principe Del Norte, Prins Thomas contributes a particularly upbeat effort to this tradition, like a long, funky dance party for one. The Norwegian producer and “space disco” enthusiast has prepared a mammoth recording, lasting the length of four LPs, with song titles that correspond to their respective vinyl sides. The album leads us deep into a crystal cave of synthesizers, where modulated textures shimmer, pulsate and ruminate. Ultimately, it is a work of sonic nostalgia, seeking to revisit a primitive era in electronic music.

The album finds its greatness through deftly blended movements. Colorful analogue notes exchange roles, drifting in and out of the listening foreground. The opening songs “A1” and “A2” explore a dialogue between the excitable and contemplative. On side “B” jangly guitar strings cozy up to sun-washed electronics. Many of these tracks are surprisingly catchy especially for the ambient realm, a genre that seeks to undermine our pop sensibilities. Indeed, the album is so engaging it can only be described as comparably ambient, captivating the attention with bubbling and bouncy compositions.

Of course, there are traces of the classical ambient sound. On the song “C” synthesizers ache, wheeze and cry out with longing. “D” displays some dazzling mechanics before it is transformed through blissful riffage. “E” gets locked inside a groovy cubbyhole, and “F” delivers hand-clap psychedelia. Closing tracks “G” and “H” proceed in the same vein of restrained exuberance. There is a playful sense of freedom here, an unpretentious air to this so-called “ambient” record. The songs are lengthy, but never approach boringness. And considering Principe Del Norte lasts over 90 minutes, the album does a fine job of ensuring that every second is thoroughly enjoyable.

Brian Eno once proclaimed that ambient music should be “as ignorable as it is interesting.” The newest effort from Prins Thomas struggles to find this balance, the songs are far too lively to be ignored, and the cascade of synth is positively entrancing. Ambient or not, Principe Del Norte brims with a bright and singular warmth. It is a brazen return to the frontiers of electronica, an epic adventure through crystallized soundscapes. The album weaves a kaleidoscopic tapestry that is ever-blooming.