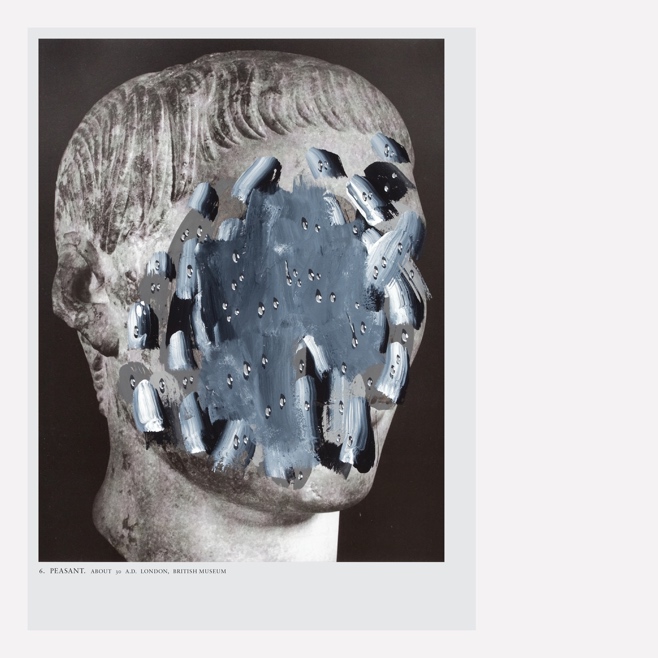 Head Wound City, a punk rock supergroup featuring members of the Yeah Yeah Yeahs, The Locust and Blood Brothers, reunited in 2014 to play a series of shows after existing only briefly in the early ’00s. Last year, the band reissued their debut EP, and this year, after more than a decade of not playing together, Head Wound City is releasing a new full-length album. It’s called A New Wave of Violence, and it’s due for release May 13 via Vice.

“More depth, less irony,” the band said about the making of the record in a press release. “Eliminate irony altogether. Grow up and get rid of it.” Listen to new track “Scraper” below.

Full Disclosure: Rage Against the Device