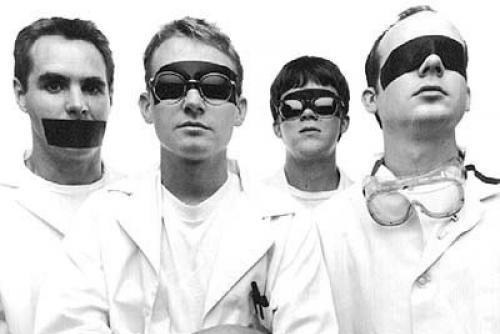 Illinois post-hardcore/space rock cult heroes Hum are working on new music. The band’s last album was 1998’s Downward is Heavenward, which preceded their 2000 breakup. Since then, however, they’ve gotten back together for a handful of tours, including shows with other reunited acts of the same era (Failure, Mineral) and now Substream reports that the band is now working on their first new material in nearly two decades.

Nothing concrete has been laid out in terms of when that material is expected to be finished or what shape it’ll take, but it’s an exciting prospect either way.