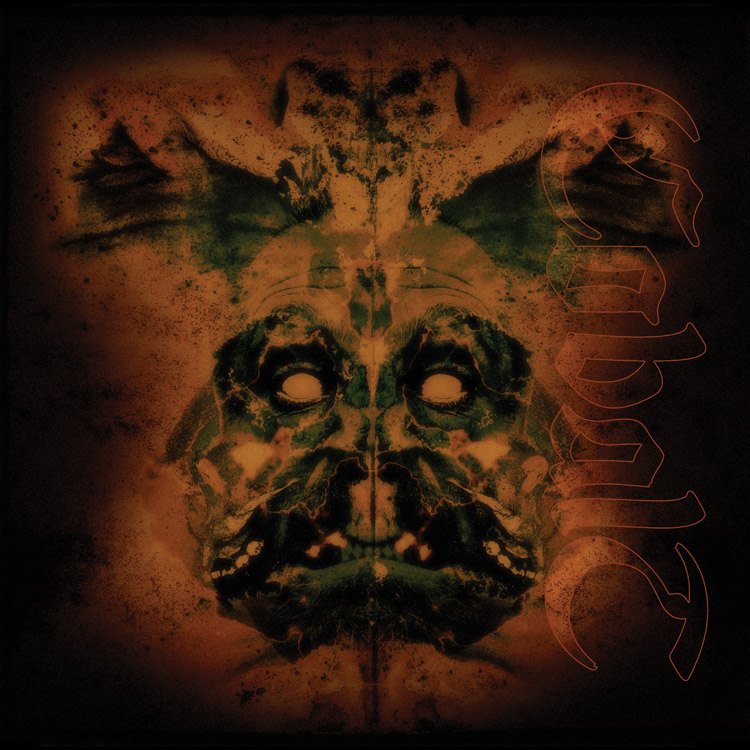 The stakes are high for Cobalt. It’s been seven years since the release of their iconic and critically acclaimed Gin, and last year Erik Wunder parted ways with vocalist Phil McSorley after he unleashed some pretty nasty, offensive online slurs. It left some question as to whether Cobalt would continue on, and how. It wasn’t long before Wunder cleared that up, however. In McSorley’s place, Charlie Fell from Lord Mantis has come aboard, and with it there’s been a change of mood with him aboard. There’s a sludgier sound to Wunder and Fell’s first album together, Slow Forever, moving away from some of the black metal influences of before. It’s also a well-produced album, with sharp hooky riffs.

The opening track, “Hunt the Buffalo,” comes to life with the kind of powerful mid tempo metal pulse used by bands like Tool or Mastodon. It’s nowhere near as grim and nasty as Lord Mantis, while the interlude “Animal Law” s darker than the more overt metal opener, hypnotically leading up to “Ruiner.” The band becomes entangled in a Neurosis-inspired like riff, before being rescued by a bass driven groove.

“Beast Whip,” a highlight that the band released prior to the album, is a pretty mean song that could easily be a lost track off of Kylesa’s To Walk a Middle Course. The mid-tempo punch of “King Rust” unfurls into an 11-minute epic, jammed and droned on in equal portion with the chant of “Forcing myself / out of myself,” this motif being repeated throughout the song. “Cold Breaker” benefits from a bass tone that adds needed muscle with out a blast beat in sight. Cobalt opt for a more rock n roll swagger with Wunder taking on a more tribal pound in order to build up the song. It’s hard to ignore the similarities between “Elephant Graveyard” and the stomp of Led Zeppelin’s “When the Levee Breaks” before it speeds up into something more punk inflected. You might notice at this point that I am referencing quite a few bands. For such an experimental black metal band, Cobalt seem to have opted for a more conventional, even familiar direction on this album, following a trail of breadcrumbs left by influences that were hidden away on Gin.

Wunder and Fell go on another 11-minute excursion that proves to be a lesson in pounding a riff around in a few different directions. This is most effective when broken up into the staccato midsection of the song. The title track is really where it’s at, as it’s a much darker and more brooding affair, offering up the dynamic shift this album needed. It eventually find them returning once again to a Tool-inspired riff, while the first hint of blast-beats and blackened aesthetic also surfaces on this song. Another undeniable wink to their influences come when Fell cries out “Locust Star is screaming” on a section that sounds remarkably like Neurosis, the melody being flogged to a militant industrial metal beat.  The takeaway here is if you are going wear your influences on your sleeve, they might as well be good ones.  This album is well executed and produced, and could very well be a gateway metal drug to a generation of younger listeners who missed those bands on the first go around. In fact, for a new listener, it could very well sound like some next-level shit.