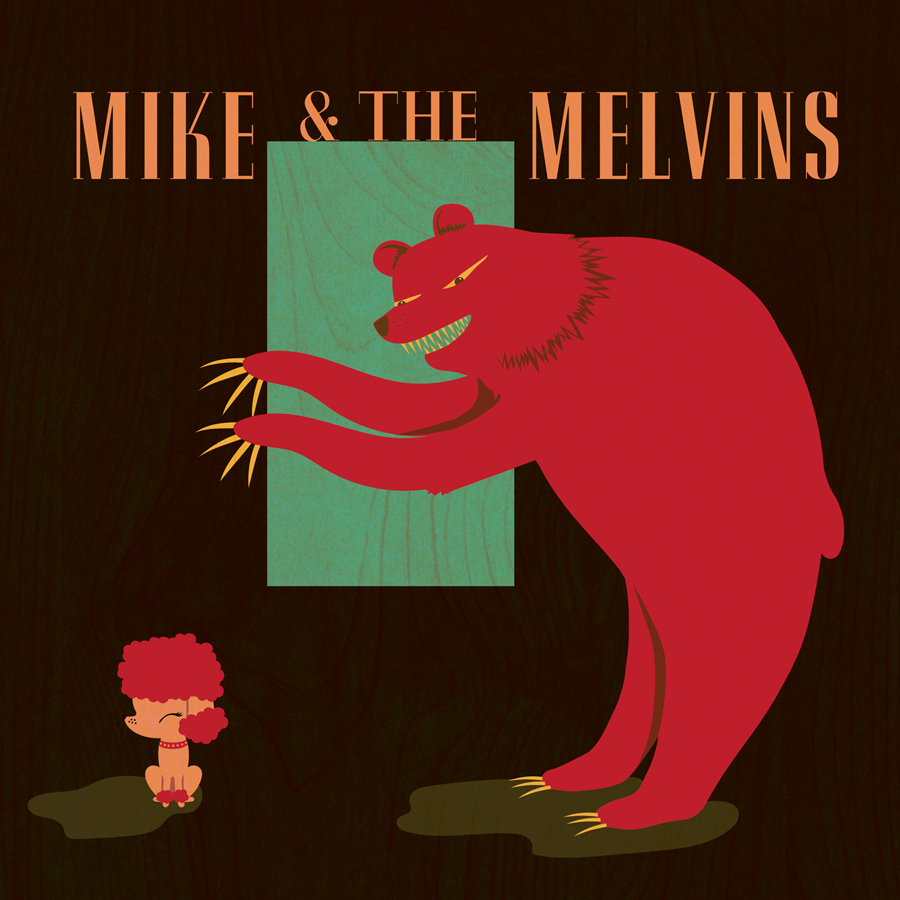 The Melvins are that rare beast of a band that can remain relatively consistent in quality and listenability while never failing to experiment. King Buzzo, Dale Crover and the rotating members of their Washington state wrecking crew often stray beyond the parameters of their sludge-punk sound, playing with genre strains including folk, drone, electronica and noise showing up throughout. So it’s almost surprising that the latest Melvins release, Three Men and a Baby, is about as straightforward as this band gets.

To be clear: “Straightforward” doesn’t mean “boring” or “not heavy.” Begun in 1999 in collaboration with bassist Mike Kunka (of noise rock band godheadSilo) and completed in 2015, Three Men and a Baby goes hard and fast, only taking breathers on doom-influenced dirges like “A Dead Pile of Worthless Junk” and the opening of “Gravel.” The rest is hardcore and thrash with occasional dashes of melody, and it’s as whiplash-inducing (and fun) as any of the band’s best-loved works.

Given how well this Melvins/Kunka collaboration fits into the overall Melvins discography, it’s strange that it wasn’t finished and released back in 1999. In the album’s PR notes, a number of reasons are given for this, mostly comedic: “Surgery. Lots of surgery” is one, along with “A scorching case of whooping cough” and “A house was built, a barn was raised, children were born.” (The one that seems most likely is the first on the list, “Some ‘junior-high level bullshit’,” because this is the music business, and the man born Roger Osborne’s capacity for suffering foolishness seems low. Or he may have caused it. Who knows? It’s both curiosity-inducing and hardly material to the album’s quality or success.)

Some of Three Men and a Baby seems likely to be considered peak Melvins in time, particularly lead single “Chicken ‘n Dump,” “Read the Label (It’s Chili)” and the Public Image Ltd. cover “Annalisa.” The riffs—mostly Kunka’s distorted bass and guitar that alternates between downtuned and screeching—absolutely scorch, never lacking range or nuance. Kunka’s somewhat cleaner vocals also provide a good foil to Buzzo’s bizarre, unmistakable operatic bellow. Crover’s drums bash and crackle and rage and sometimes threaten to fall apart, like on the goofy “A Friend in Need is a Friend You Don’t Need,” but keep the frenetic pace going.

Even by Melvins standards, the lyrics here are notably surreal. As may have been apparent by some of the titles, there’s an odd preoccupation with food, and phrases like “The car won’t start, it’s a shopping cart/So I fell down to my knees,” on “Dead Canaries,” stick out like weaponized dream-logic images. In some instances, like the hyperspeed hardcore closer “Art School Fight Song,” they’re completely unintelligible.

But that hardly matters. Three Men and a Baby packs a massive punch in its 37 minutes and affirms every hardcore, metal, grunge and alternative band that’s ever shouted them out as a massive influence. You might hear this and say, “Well that’s great, but it was mostly recorded 16 years ago – they still rage like this live?” Take it from someone who’s seen them recently—they do. 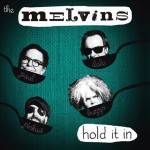 Melvins – Hold It In 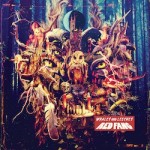 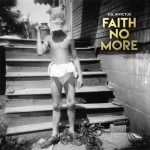