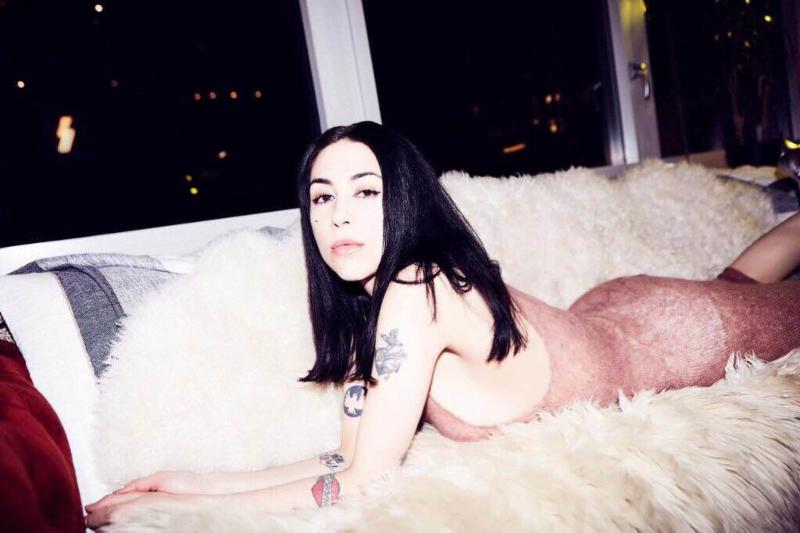 Kristin Kontrol, aka Dee Dee from Dum Dum Girls, has shared a new song from her upcoming debut, X-Communicate. The new track, “Show Me” (which follows the title track) premiered today via i-D, and features a big alt-rock sound with some ’80s-inspired saxophone hooks. It’s a proper mix of perfect pop and stylized cheese, and it’s hard not to be won over right away. Kristin Kontrol has also announced a handful of June tour dates in support of her upcoming debut release, which you can take a look at below. Listen to the Kristin Kontrol “Show Me” stream below as well.