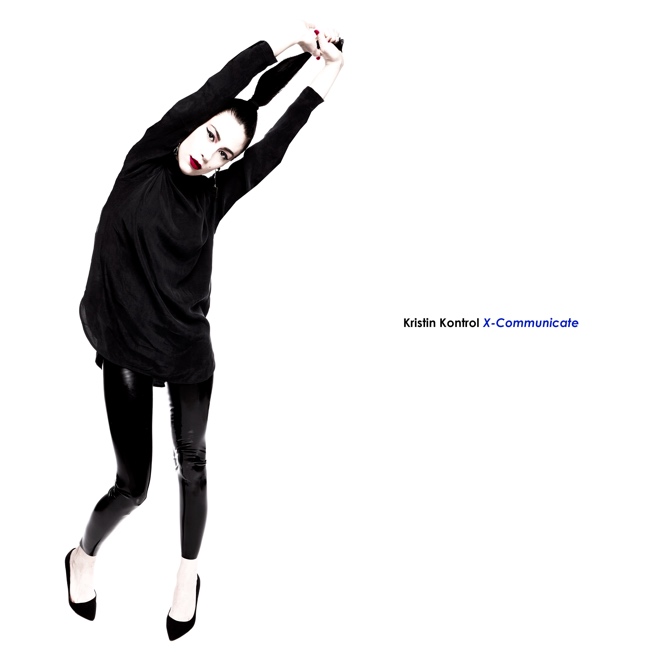 Kristin Welchez, better known as Dum Dum Girls frontwoman Dee Dee Penny, recently announced her upcoming change in musical direction as Kristin Kontrol. Today, she’s revealed the details of her first album under the Kristin Kontrol name, X-Communicate, which is out May 27 via Sub Pop.

“For me as leader of Dum Dum Girls it felt very stoic and serious, and I am serious, but anyone who really knows me knows I’m silly, too; I smile a lot,” Kristin says in a press release about the album. “As the years went on, it was so weird that I kept so much of me out of what I was doing creatively.” She added, “The first music I really identified as my own was very poppy, classic 80s, from Debbie Gibson and Tiffany to Janet Jackson and Madonna. I didn’t want to make a record with typical rock vocals.”

Kristin shared the synth-heavy title track from the album, which you can stream below. Dum Dum Girls’ most recent album is 2014’s Too True.