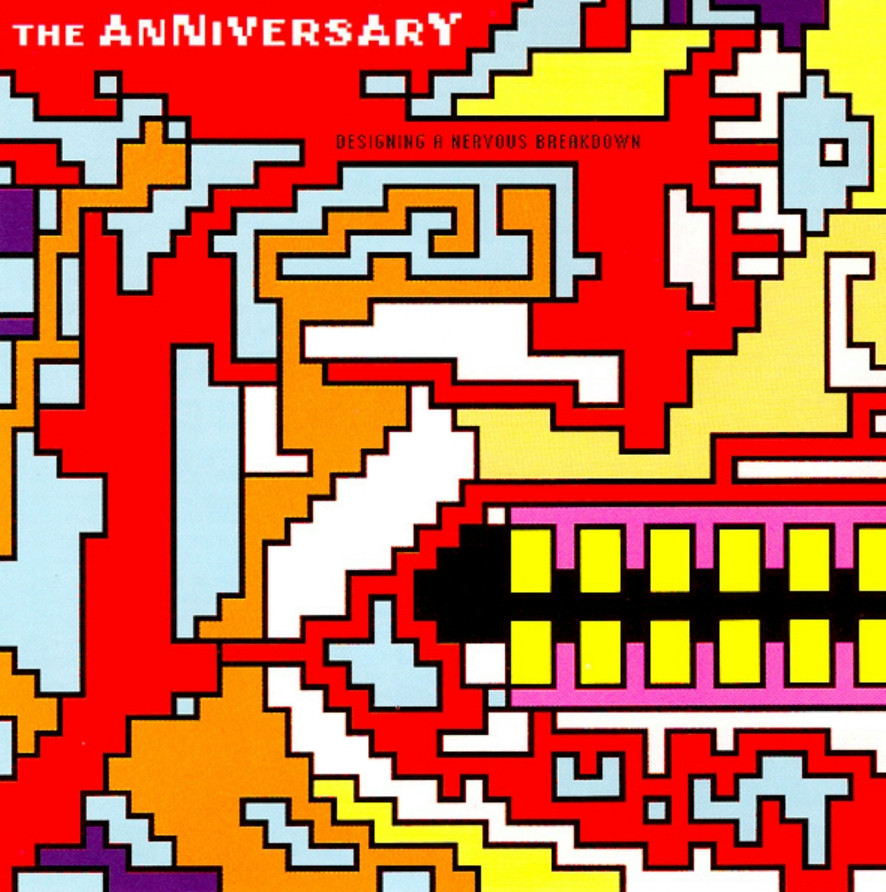 Lawrence, Kansas emo heroes The Anniversary are back. This fall, the group is playing a series of Midwest and East Coast dates, their first in more than a decade. Prior to that, however, they’ll be playing a date at the Taste of Chaos Festival in southern California.

The reunion came about after vocalists Josh Berwanger and Adrianne Verhoeven performed the band’s song “Siren Sings” together in San Francisco in 2015. They also now have updated social media accounts, including Twitter, Facebook and Instagram. Check out their complete list of tour dates below.

The Anniversary’s 2000 album Designing a Nervous Breakdown is on our list of 10 Essential Emo Albums.