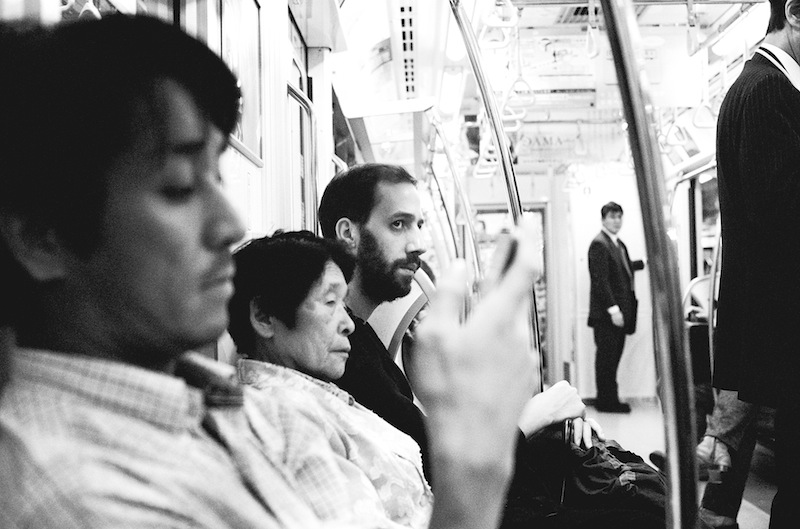 On May 27, UK producer Gold Panda will release his new album, Good Luck and Do Your Best, via City Slang. In support of the album, Gold Panda has lined up a series of tour dates in both Europe and the U.S., including an appearance at FYF Fest in Los Angeles in August. He’s also added a handful of shows leading up to that festival date. Take a look at his complete tour itinerary below.