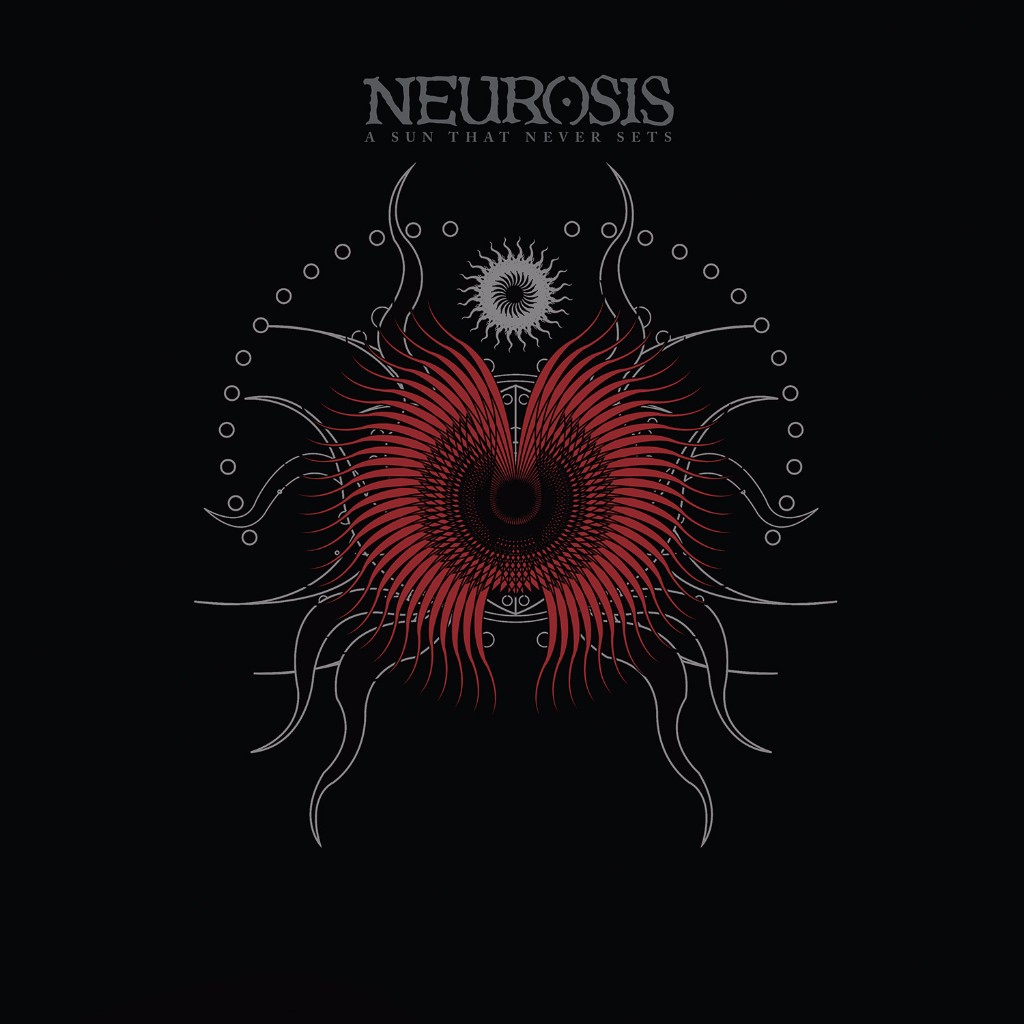 Following last year’s reissues of Neurosis‘ epic ’90s-era albums, Through Silver in Blood and Times of Grace, Relapse has announced two more titles in its ongoing Neurosis vinyl reissue campaign. On June 17, Relapse will release deluxe vinyl editions of 2001’s A Sun That Never Sets and 2004’s The Eye of Every Storm. Both records will feature brand new cover art—A Sun That Never Sets above and The Eye of Every Storm below—and will be pressed on 180 gram vinyl.

Relapse has also released a trailer for the upcoming reissues, which you can watch below.

A Sun That Never Sets tracklist: 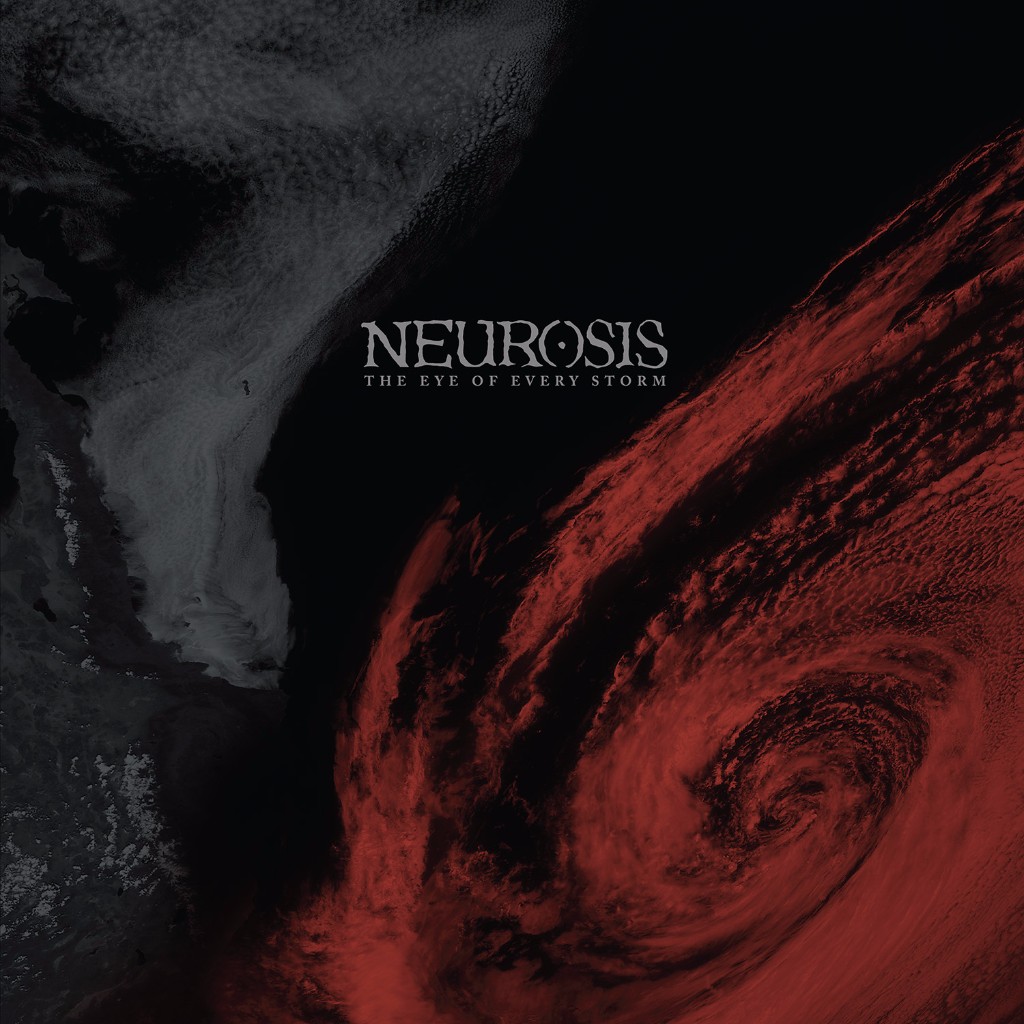 The Eye Of Every Storm tracklist:

Neurosis’ “Through Silver In Blood” is featured on our list, 25 Essential Relapse Tracks.