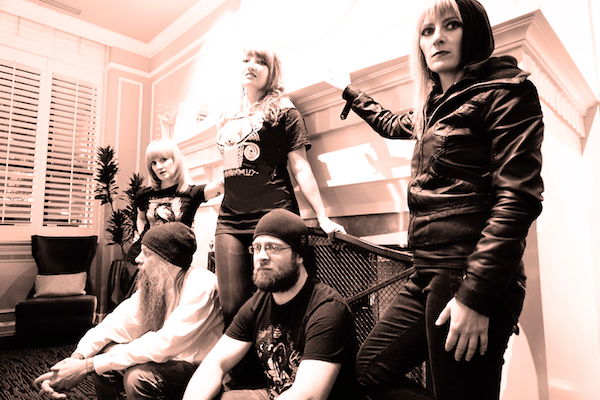 Salt Lake City doom metal band SubRosa have announced a new album. On August 26, they release For This We Fought the Battle of Ages via Profound Lore, which was engineered and mixed by the band’s drummer, Andy Patterson. A press release describes it as being the band’s “heaviest, darkest, and most dynamic-sounding album to date,” and a post on Facebook earlier this year indicated that the album was inspired by We, the dystopian novel by early 20th Century Russian author Yevgeny Zamyatin. The band hasn’t released any tracks from the album yet, but you can check out the album’s artwork below, along with its tracklist and the band’s upcoming tour dates. A full U.S. and European tour will be announced soon.

For This We Fought the Battle of Ages follows 2013’s More Constant Than the Gods. 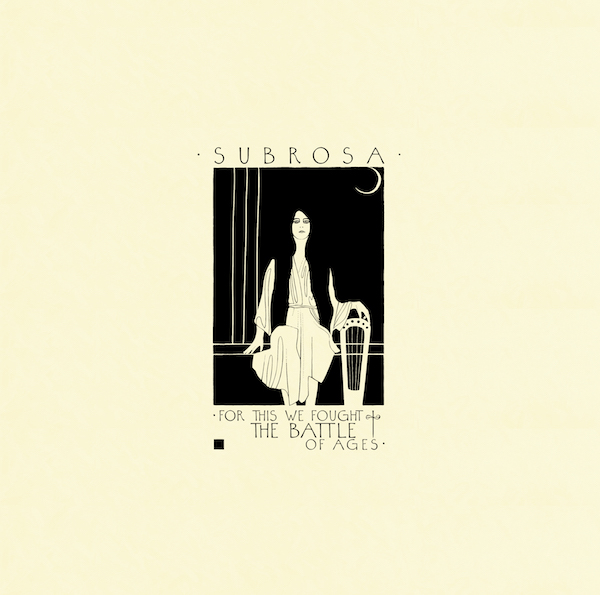 SubRosa For This We Fought the Battle of Ages tracklist: