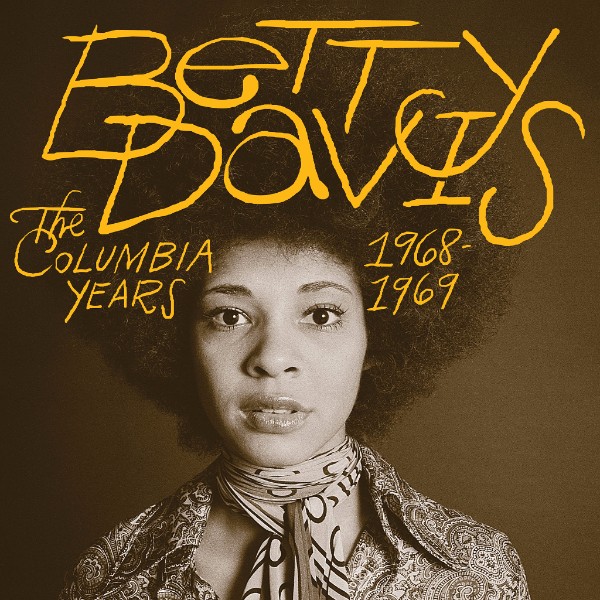 In 1968 and 1969, eccentric funk diva Betty Davis recorded a series of sessions with her then-husband Miles Davis that were, until now, never released. This week, Light and the Attic has just announced the release of those legendary sessions, titled The Columbia Years 1968-1969. The sessions were produced by Miles Davis, and feature performances by Herbie Hancock, John McLaughlin, Billy Cox of Band of Gypsys, Mitch Mitchell of the Jimi Hendrix Experience, Wayne Shorter, Larry Young, Hugh Masekela and many others. According to a press release from Light in the Attic, it was working on these eclectic electric sessions that ultimately led Miles Davis to create his iconic 1970 album, Bitches Brew.

Watch the trailer for the new reissue below.

Read our Celebrate the Catalog feature on the selected discography of Miles Davis.