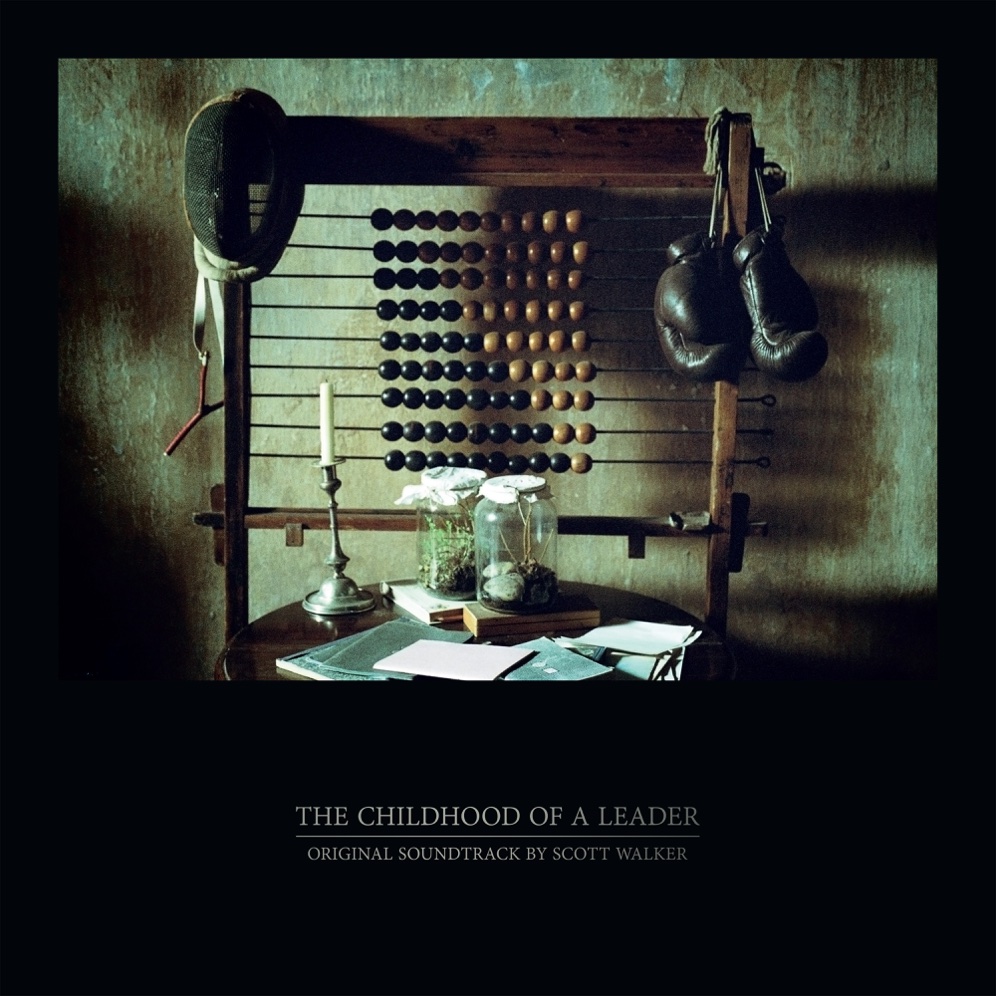 In 2014, Scott Walker started work on a soundtrack to the Brady Corbet film, The Childhood of a Leader. The film features Robert Pattinson and Bérénice Bejo, and the soundtrack will be released on August 19 via 4AD. It’s the first soundtrack work that Walker’s released since 1999’s Pola X. Listen to an excerpt, “Run,” below and take a look at the tracklist.

The Childhood of a Leader follows Scott Walker’s 2012 album Bish Bosch as well as his Sunn O))) collaboration, Soused.

The Childhood of a Leader OST tracklist

Read our Celebrate the Catalog feature on the Scott Walker discography.