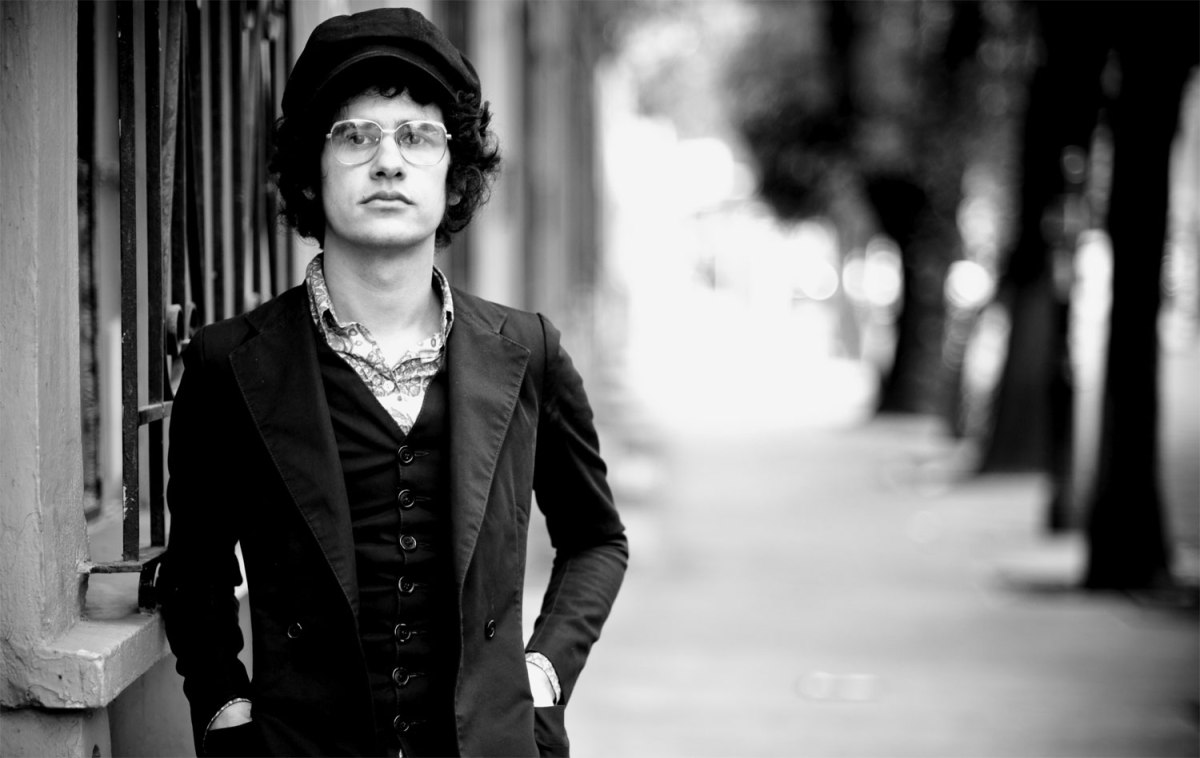 Between At the Drive-In, The Mars Volta, Bosnian Rainbows and his own solo projects, Omar Rodriguez-Lopez has a pretty sizable catalog as it is. But it’s only going to get bigger. Starting next week and continuing through December, Rodriguez-Lopez will be releasing a new solo album on a bi-weekly basis. That ends up being 12 albums in total by the end of the year, all of which will be released via Ipecac. The albums are being released digitally at first, and will then be collected in a limited edition CD/LP box set. The first up is Sworn Virgins, which drops next Friday. Take a look at the full schedule below.

Omar Rodriguez-Lopez is featured on our list, Treble’s Top 100 Guitarists.