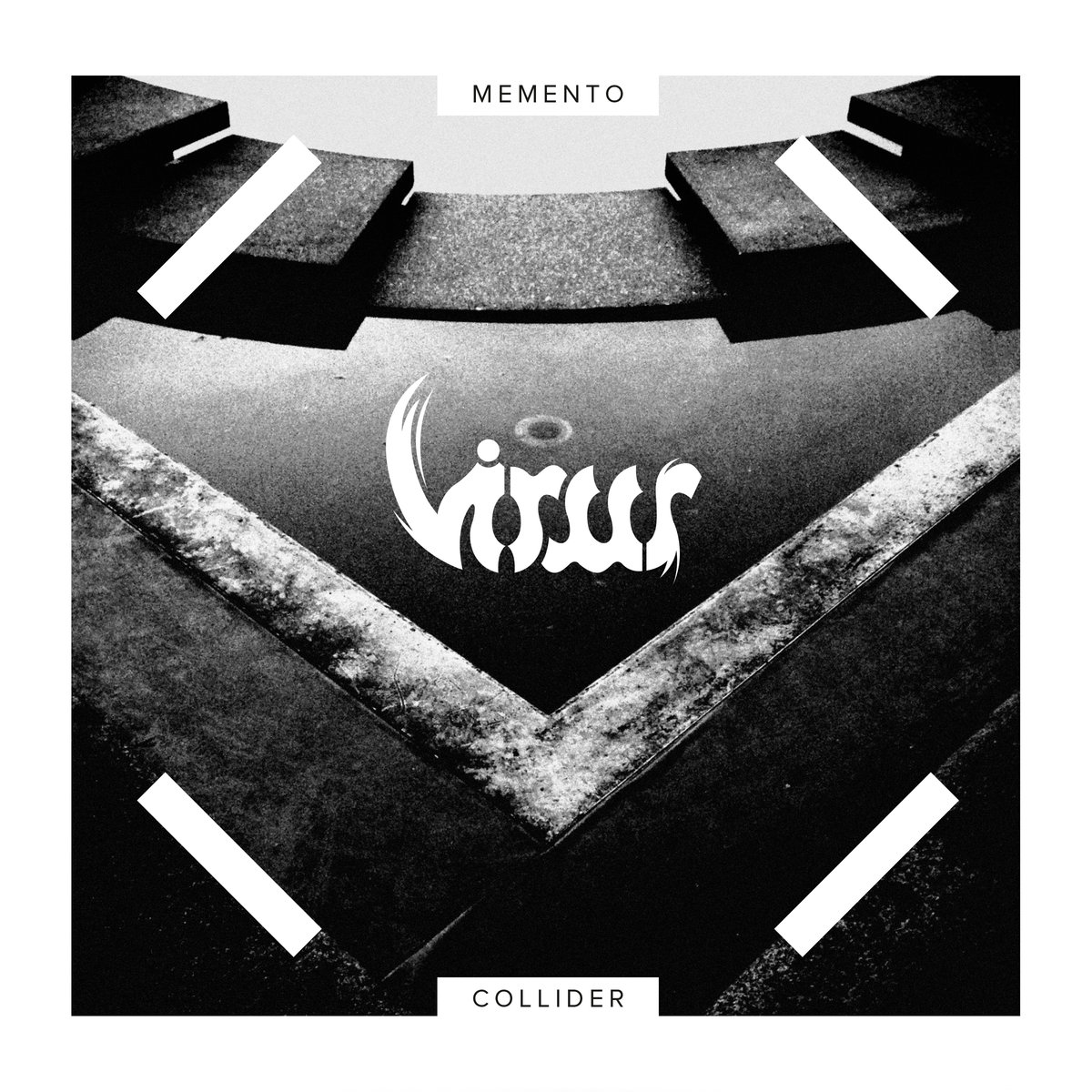 The shortest and most accurate way to describe Virus’ Memento Collider would be “alternate dark-dimension Yes.” This, of course, doesn’t do justice to the music contained therein. While Virus may be tabled to listeners as an avant-garde metal band, they land far closer to a dark strain of progressive rock. The roiling, hyper-kinetic guitar and bass lines recall prime-era Steve Howe and Chris Squire locked in frenzied duels, drawing as much influence from jazz fluidity and country/bluegrass high-speed twang as from the distorted and aggressive sounds of rock and metal. The drummer hammers away in the background like Alan White, proving the rock in an otherwise rollicking sonic vessel. The tricksy guitar and bass lines groove in their own way, of course, but the solidity of the drums here provide a centering agent that keeps the music from floating off into self-indulgent prog rock excess. The vocals, really, are the thing that mark this as darker stuff, drawing more from Peter Hammill’s pained howl than the normal melodic crooning of contemporary progressive rock. It’s an excellent counterpoint to the musical lines, pairing well with the drums to make the songs feel less flighty and more goal-oriented, so to speak.

This is necessary ultimately because of the greatest shortcoming of the record, which is a lack of clear hooks. Wide Voivod-esque chords played with classic progressive rock intensity is fine, and fun enough to listen to, but little of the record sticks to the belly. The songs are solid, having enjoyable and ear-catching riffs and enough changes to keep your attention for the duration, but once the record is off it’s hard to recall much. Part of this issue is in perpetual complexity of the tunes giving little room for breathe. The shifting chord voices leave too few repetitions or strong melodies to give long-term body to the tunes on display. At times, the songs approach the internal complexity of extreme metal, particularly of the avant-garde stripe, and unfortunately produce the same issues of long-term viability.

That said, it’s an alluring set of songs, and something about their level of abstraction provides a compelling draw. In the long run, the songs not being particularly memorable isn’t that much of a setback; it keeps the record from being end-of-year list material, sure, but the record is still attractive and worthwhile as an experience. It shows the relative breadth of playing available to players of extreme metal background and, as a set of dark and complex contemporary progressive rock, it’s a strong example of the continued worth of that aesthetic. That it’s not the best of the year doesn’t mean it isn’t worthwhile. 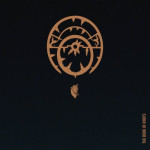 The Book of Knots – Garden of Fainting Stars