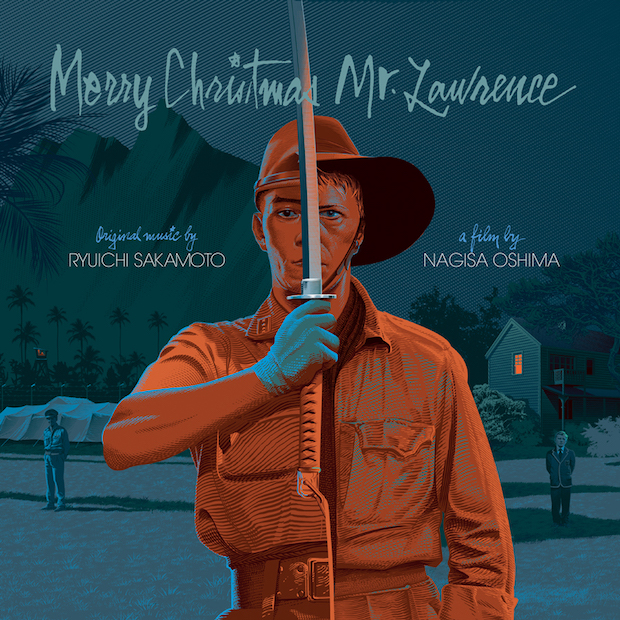 In 1983, David Bowie and composer/Yellow Magic Orchestra founder Ryuichi Sakamoto starred in the film Merry Christmas Mr. Lawrence. Sakamoto’s score for the film, which won a BAFTA Award for Best Film Music in 1983, is being reissued this fall. On October 21, Milan will reissue the soundtrack album, composed and performed by Sakamoto, which also features a vocal performance from Japan’s David Sylvian. It’s the latest in the Nicolas Winding Refn presents series. Check out the tracklist below.