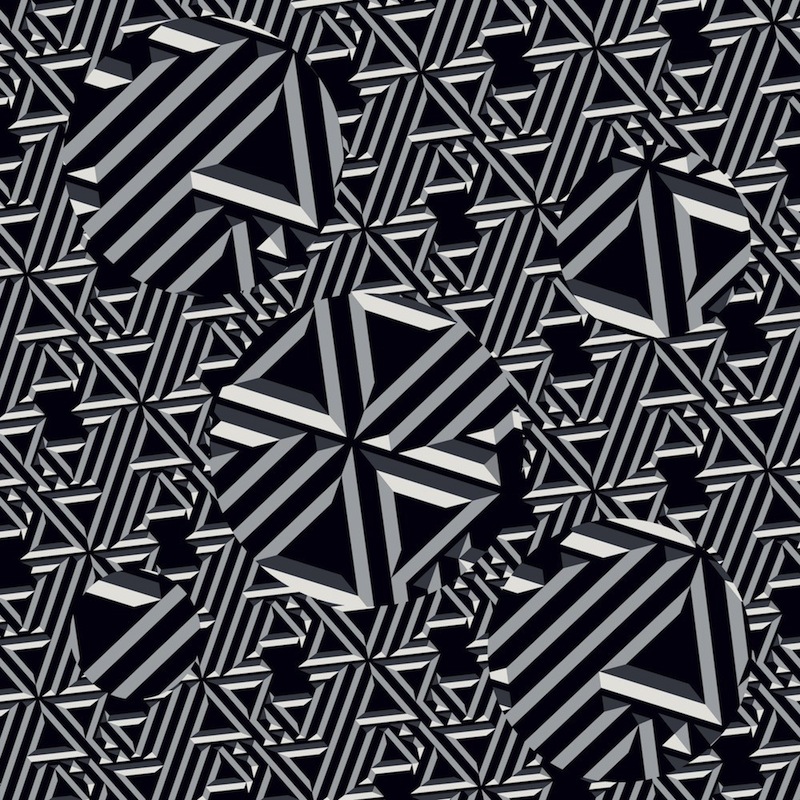 It’s the age-old conundrum of the music fan: Do we want progress or consistency, or both from our favorite artists? Plaid’s latest album The Digging Remedy certainly has plenty of consistency, which would be troubling had it not followed 2014’s Reachy Prints, where steady veterans’ hands made as straightforward and entertaining a release as exists in the Plaid catalog. But it also tentatively steps (back, again) into curious and experimental territory; if Reachy Prints found the electronic duo in 4/4 attack mode, The Digging Remedy suggests subsequent synthesized decay.

Andy Turner and Ed Handley create a lot of music here that’s just slightly off-kilter and imperfect, and therefore often quite interesting. This is dance music run through Sonic Youth tunings (“Yu Mountain”), Autechre patches (“Dilatone”), and uneven time signatures (“Baby Step Giant Step”). The duo also offer neotraditional songwriting structures aping the discography of Massive Attack or some live EDM band. At its best, we get the sinewy “Melifer” and the guitar kerrang of “The Bee.” At its worst—which still isn’t bad, mind you—the album loses gathered momentum in its back quarter (from “Reeling Spiders” on), veering dangerously close to smooth jazz.

But the heart of Plaid and The Digging Remedy remains disarming leftfield takes on 1990s electronica tropes. “Lambswood” is straight-up Buddha Bar material while “CLOCK” cycles through various iterations of synth-stabbing ecstatic house, tiptoeing on the edge of chaos. “Saladore,” meanwhile, is a throwback to the heady innovation of early IDM, the hard-charging stormer of the album that recalls the birth of Warp—Plaid included. After a quarter-century of making music that embraces how things change, it’s somehow comforting to hear Turner and Handley staying the same. 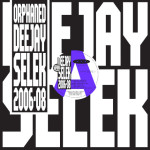 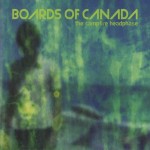 Boards of Canada – The Campfire Headphase