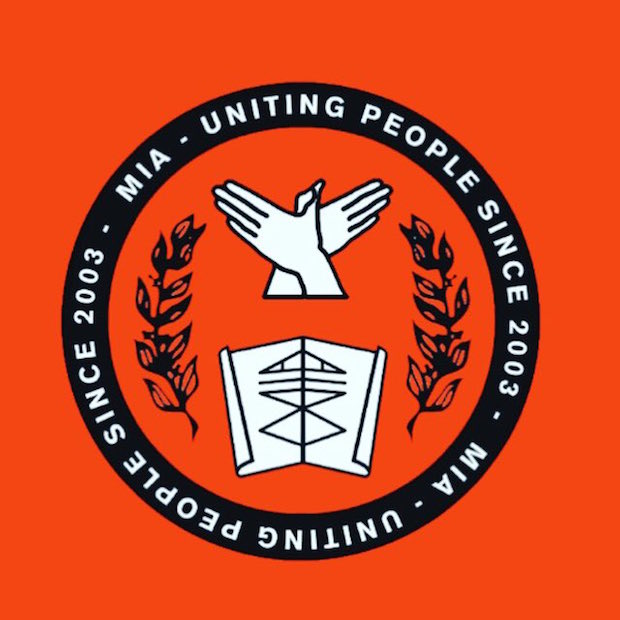 M.I.A. has just revealed the details of her new album, A.I.M. It’s out September 9 via Interscope, and features production from Skrillex, ADP and Blaqstarr, in addition to production from M.I.A. herself. In previous comments, she’s said that this would be her last album. The tracklist includes previously released tracks “Borders,” “Bird Song,” “Go Off” and “Foreign Friend.” A deluxe version of the album will also be released, including several bonus tracks, one of which is Diplo’s remix of “Bird Song.” That’s the album’s artwork above. Check out the tracklist below.