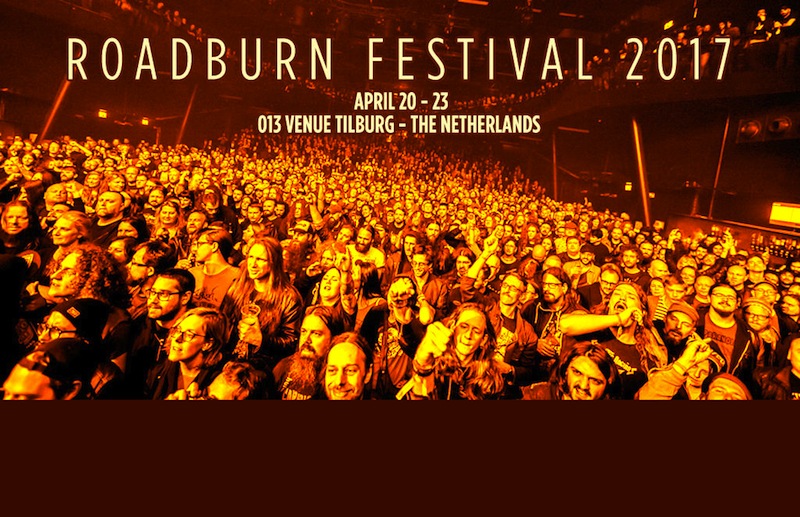 The annual Roadburn festival in the Netherlands is a destination summit for fans and performers of heavy music throughout the world. And the initial announcement of 2017’s festival appears to have some exciting things in store. Baroness frontman John Dyer Baizley has been tapped as curator for the festival (his curated artist lineup will be playing April 21 and 22), and his picks for the fest will be announced in the coming months. His own band, Baroness, will be playing the festival. Other performers announced, thus far, include occult rock legends Coven, UK doom metal outfit Warning (performing their 2006 album Watching from a Distance), Finnish psych-metal favorites Oranssi Pazuzu, Pillorian (featuring John Haughm of Agalloch), Schammasch, Les Discrets and Zeal and Ardor.

More artists will be announced closer to the festival dates. Roadburn will take place in Tilburg, Netherlands from April 20 to April 23.

Read our recent Shadow of the Horns column, on Baroness and festival FOMO.