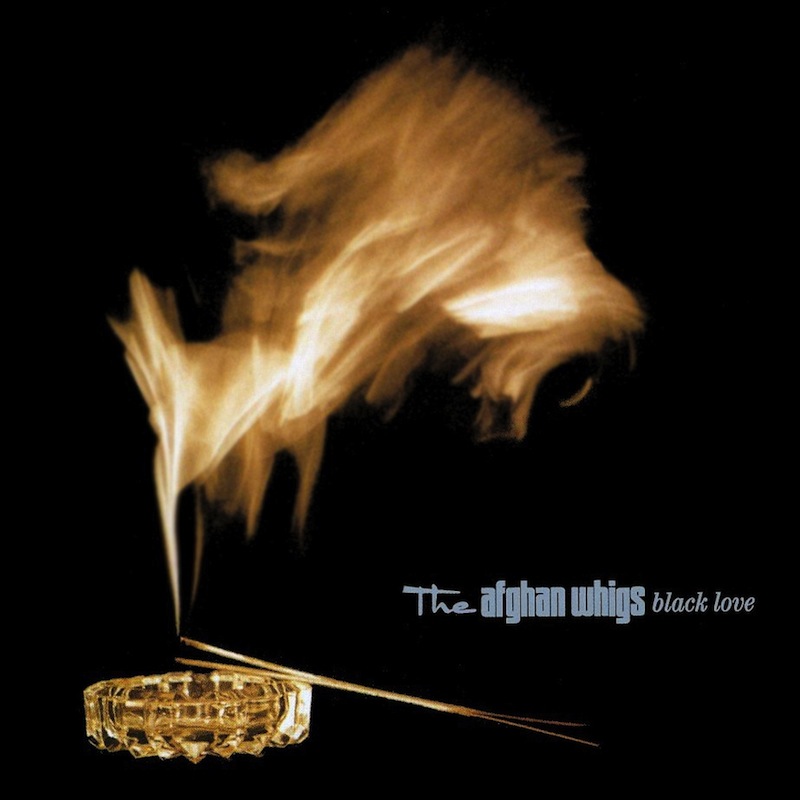 The Afghan Whigs‘ 1996 album Black Love turns 20 this year, and to mark the occasion, Rhino Records is releasing a deluxe reissue of the album. On November 25th—Record Store Day Black Friday—Rhino will release the expanded album as a double CD and a triple LP. It’ll also be released digitally, and all four editions will feature an extra disc’s worth of bonus material, including demos, acoustic versions, alternate mixes and outtakes. Take a look at the reissue’s tracklist below.

The Afghan Whigs are currently at work on their follow-up to 2014’s Do to the Beast.

The Afghan Whigs’ Gentlemen is on our list of The 30 Best Grunge Albums.