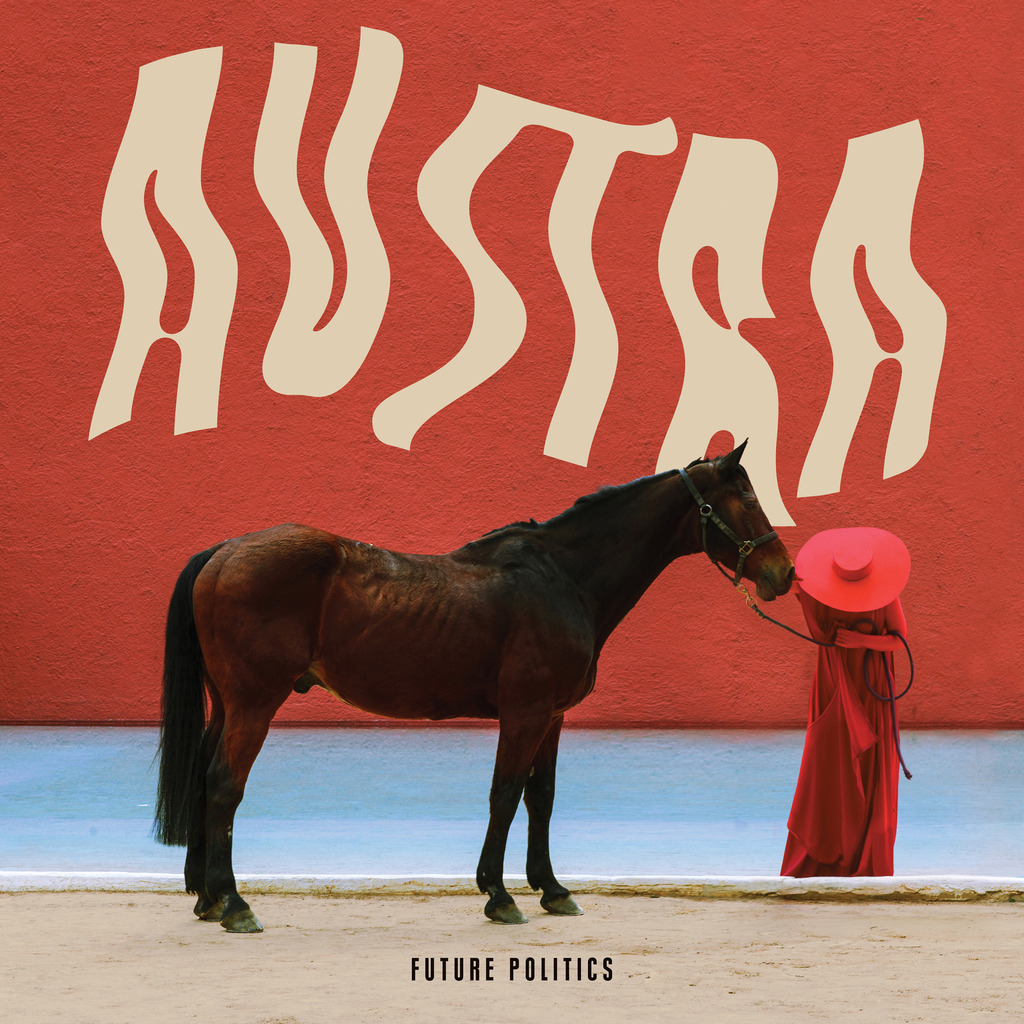 Montreal synth-pop outfit Austra has just announced a new album. On January 20, the group will release Future Politics, via Domino. The album represents “a commitment to replace the approaching dystopia,” vocalist Katie Stelmanis says in a press release. “Not just hope in the future, but the idea that everyone is required to help write it, and the boundaries of what it can look like are both fascinating and endless. It’s not about ‘being political,’ it’s about reaching beyond boundaries, in every single field.”

The first single from the album is called “Utopia” and you can watch the video clip for it below.