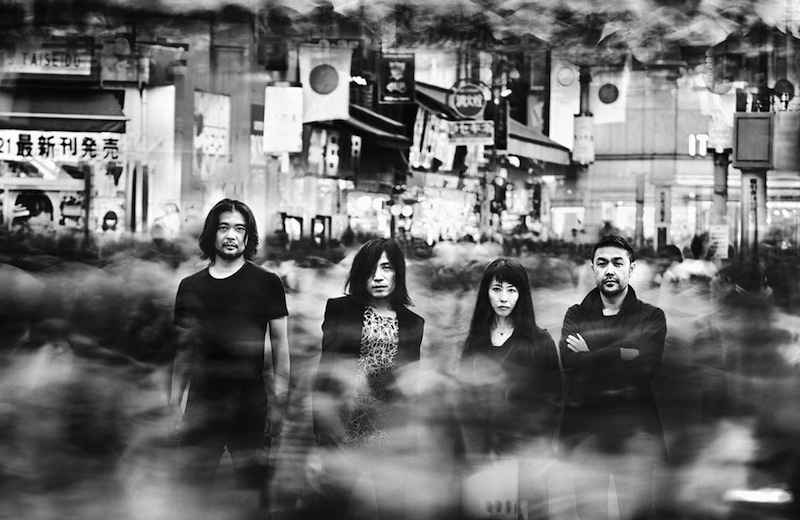 Japanese post-rock titans Mono have been delivering contemplative, cosmic albums for nearly 17 years now. That’s a long time to consistently challenge yourself as an artist, to expand your thoughts and sounds to match a genre that is built from constantly revising its boundaries.

With the 2016 release of Requiem For Hell, Mono once more broadens their sonic horizons with sweeping, often heavy tracks that pulverize the listener as much as they uplift the spirit. Mono rarely falters when it comes to expressing thematic devices across their body of music, and with Requiem, there’s a distinct sense that this album was always waiting to be made by them, something louder, something decidedly sweeping and epic in nature.

Requiem for Hell is an album full of surprises, and I had the pleasure of interviewing Takaakira “Taka” Goto of Mono about the ideas explored on the album. Via email, we discussed life and death, literary influences, creating music without genre, and using heartbeats as sound.

Treble: What art inspires you outside of music? You’ve mentioned before an admiration for Lars Von Trier, but what about directors or films, literature or art?

I love film directors for such films as Babel or The Revenant. There’s a lot of humanism involved and I can relate a lot to them.

Treble: You read through The Divine Comedy for the recording of this album, what appealed most about the work to you? How did it affect the sound of this album?

When I finished writing the basics for the new album, I stumbled upon The Divine Comedy. After reading the book, it felt like all the roads opened up suddenly. All the pieces suddenly came together like a jigsaw puzzle and created one world. I was also fascinated by the story—going through afterlife; Hell, Purgatory and Heaven, and I felt very empathetic toward the theme of soul’s salvation. On top of it all, I ended up really liking how the story was in fact, a grand poetry written for love, towards one woman.

I personally live my life every day thinking “we only have limited times in our lives.” This world continues to have the same dispute and remain in tension. Things you can only take to your afterlife are beloved, positive memories; not your rank or honor. I think this really is the true wealth that will forever stay with you, give you strength, and continue to shine your path.

Treble: You’ve said before that genre as a concept means very little to you, should artists strive to separate themselves from genre trappings or designations?

We’re just creating art we think is beautiful, that’s all. 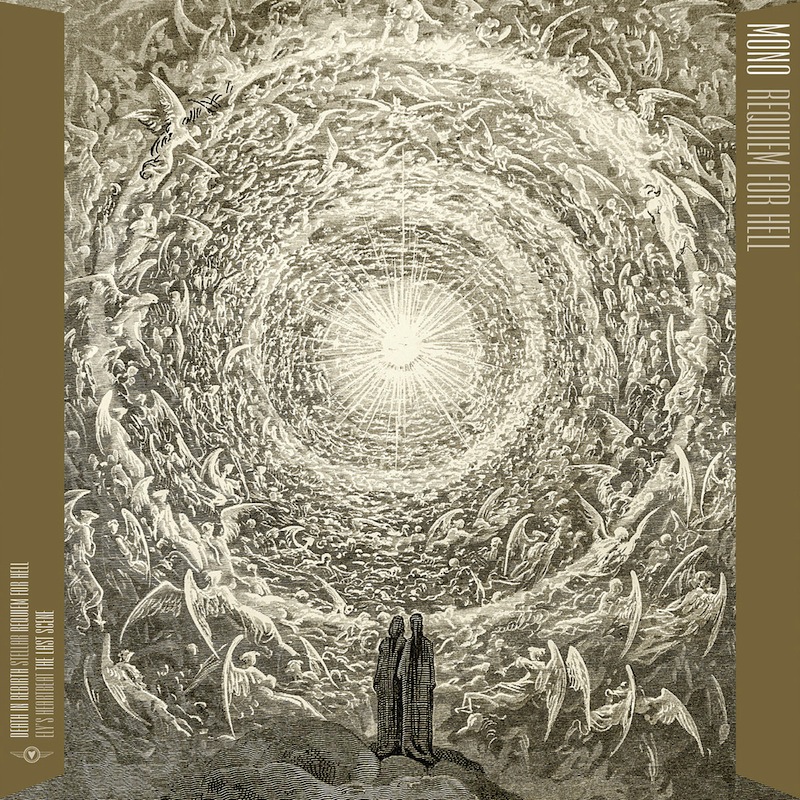 Treble: What sort of chemistry do you have with Steve Albini as an artist?

Treble:  When you play live do you feel comfortable expressing such vulnerability through your music? How does a live performance alter the meaning of a song for you?

It’s like being able to reach your hands to heaven.

Treble:  Are there any themes for albums that you would like to explore in the future?

That’d be life and death.

Treble:  Do you ever consciously create your songs to feel like a narrative? There’s a sense of progression like a film to your songs, is this intentional?

Of course, every note has a meaning. When all those notes combine together, a new world is born.

Treble: What track was the most difficult to really bring to completion when recording Requiem For Hell and what trials specifically made it so difficult?

The most difficult song was “Requiem For Hell.” I mean, we had to record an almost 20-minute-long song in one take.

Treble: The heavier approach on the new album in my opinion really worked in your favor, were there any trepidations in approaching this style of sound?

For this album, I didn’t think about what I have to do or what I should do at all. I just followed my floor of inspirations and composed all the songs without any hesitation, so when I finished writing those songs, I also didn’t think about if we’ll end up using them on the album or not.

Treble: “Stellar” is a track that is on the shorter side for this album and seems to stand as a transitory piece that is melancholy, but also meditative. Does this track stand a thesis for the main title track? Is it indicative of death or life? What was your perspective as a musician and as a storyteller when writing it?

Divine Comedy is a three-part story. Dante himself goes down to Hell alive (where people who have committed eternally unforgivable sins gather), then to Purgatory (the place where people go to before Heaven after atonement of their sins), then he goes back to earth through Heaven (where people who have been blessed go). Each story’s final song’s distal segment is joined by the word, “Stellar” (star). In the story, whenever Dante gets lost, he uses Stella (star) as a base and keeps moving forward.

The second song “Stellar” is written imagining soft ephemeral strings and glockenspiel, like hopeful stars in a silent night sky, and piano like ticking time. “Stellar” felt like the exact stars in The Divine Comedy.

Treble: “Ely’s Heartbeat” actually uses the in-utero heartbeat of a child that you used as a structure for the song, what sort of other types of unconventional sound would you like to work with?

Jeremy, who’s the owner of Temporary Residence Ltd., who is also our long-time friend, had his first born. Those heartbeats in the song are in fact the heartbeats of Ely’s before she was born. It’s a symbol of new life. Those sounds are one of the most beautiful sounds in the world.