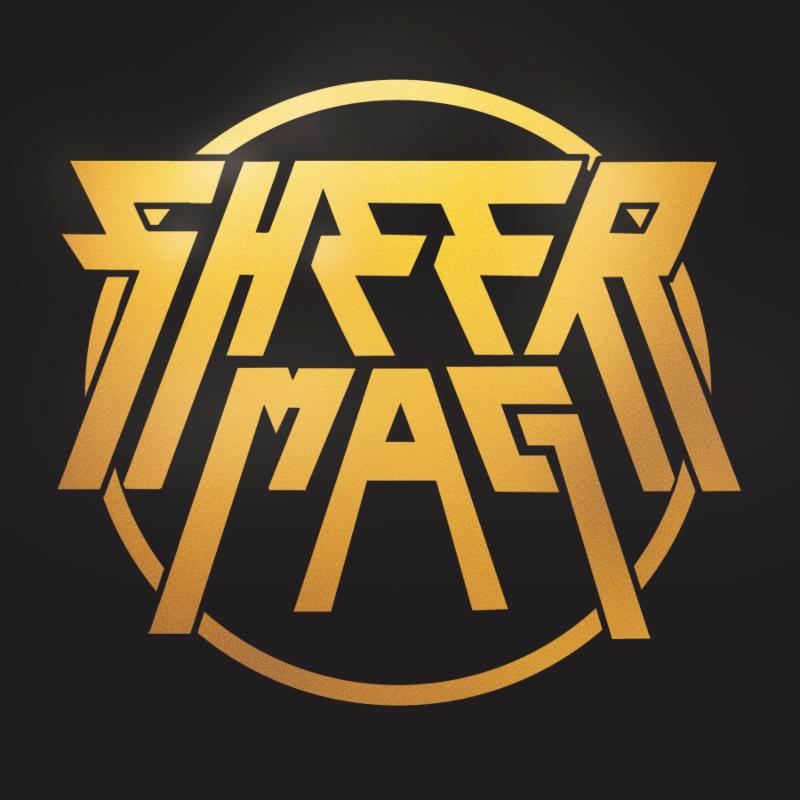 Philadelphia’s Sheer Mag has announced a compilation of their three EPs, titled Compilation LP, which will be released via Wilsuns RC at the end of November. It features all the songs on the band’s three 7-inch releases, I, II and III, and arrives before the band gears up to release their debut full-length release in early 2017. The band is also touring throughout the rest of 2016, with dates in the U.S., Australia and New Zealand. Check out their tour dates below.