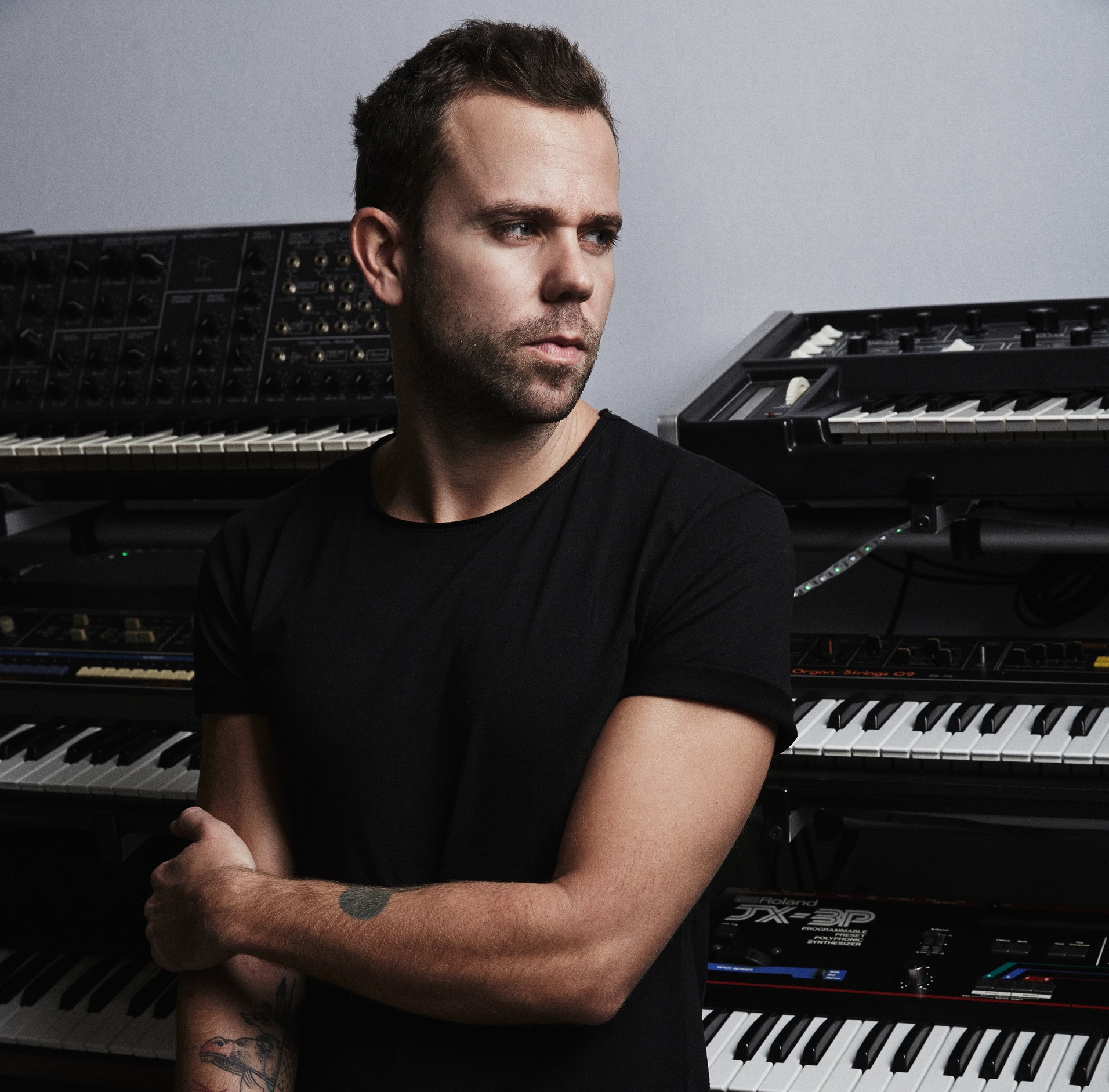 M83 has announced a new collaboration with Cirque de Soleil. M83’s Anthony Gonzalez will be the musical director for a new production called Cirque du Soleil VOLTA, which will debut in the spring in Montreal. A press release describes the show as a “spellbinding story about the freedom to choose and the thrill of blazing your own trail.”

“The story of VOLTA is ours,” Gonzalez said in the release. “It is a tale of a generation who is calling for change and I was very keen to contribute to telling this story. I’m deeply honored to be part of the Cirque team and it’s a wonderful new challenge in unknown territory for me.”

M83’s most recent album is Junk, released earlier this year.